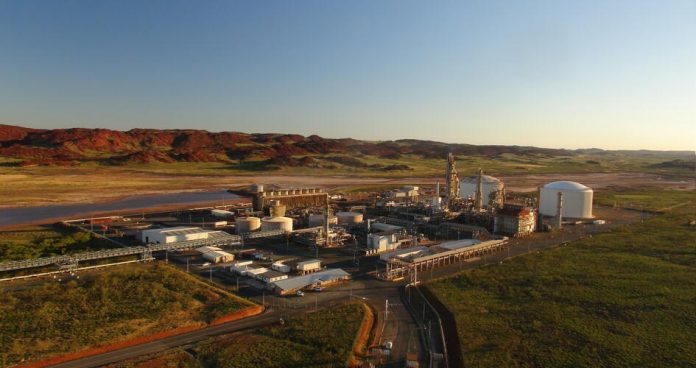 ARENA has announced $995,000 in funding to Yara Pilbara Fertilisers to support a feasibility study for the production of renewable hydrogen and ammonia.

Yara will collaborate with global energy company ENGIE to deliver the feasibility study, which will explore the potential to make green hydrogen work at industrial scale at Yara’s existing ammonia production facility in the Pilbara.

ARENA CEO Darren Miller said the study will be the first step on the path to achieving commercial scale production of renewable hydrogen for export.

“Hydrogen has huge potential as a fuel of the future, and as a potential energy export for Australia,” Mr Miller said.

“Yara’s project will offer great insight into how Australia’s current ammonia producers can transition away from the use of fossil fuels towards renewable alternatives for producing hydrogen while continuing to leverage the substantial export capabilities that those companies have already established.

“This project will support future investment in renewable hydrogen from our largest producers, which in turn will provide the economies of scale required to produce renewable hydrogen and ammonia at a competitive price for export.”

“We appreciate that ARENA has recognised Yara and ENGIE’s complementary expertise and experience on this complex project via this commitment,” Mr Andresen continued.

“ARENA’s support will assist in completing the feasibility study so that we can fully understand the opportunity for generating renewable hydrogen for use in our Pilbara facilities.” 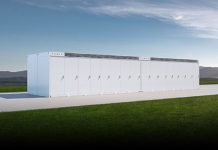 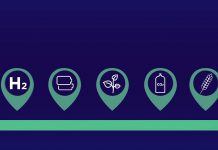