Amaero International Limited (“Amaero”), a leader in metal additive manufacturing, is pleased to provide an update on the Company’s patent applications for its high performance aluminium alloy “Amaero HOT Al”, as the Company has applied for broad international patent coverage, for the new heat treatable aluminium alloy, which has entered its final approval stage, the national phase of the Patent Co-operation Treaty (“PCT”).

The PCT is an international treaty with more than 150 Contracting States, allowing patent protection for an invention simultaneously in a large number of countries by filing a single “international” patent application, instead of filing several separate national or regional patent applications. The granting of patents remains under the control of the national or regional patent offices in what is called the “national phase”1 , which Amaero HOT Al has now entered.

Amaero CEO, Barrie Finnin, commented: “There has been a significant amount of work completed over more than half a century to improve the heat tolerance of aluminium alloys, to allow them to withstand higher operating temperatures without degradation of mechanical properties. Today, we have a solution through the Company’s newly developed Aluminium-scandium alloy, Amaero HOT Al.” 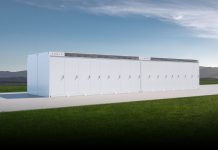 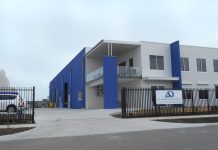 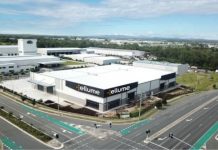 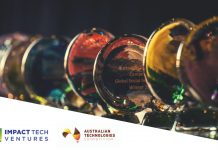 Property Services AM News - October 21, 2020
With over 30 years of experience, Aussie Cool Shades are Perth's leading sun shades and awnings companies in Perth. We design, manufacture, and install quality sun shades for your home or business.