Australian rocket company Gilmour Space Technologies has achieved one of the longest hybrid rocket engine test firings in the world: a 110-second mission duration burn of its upper stage engine.

“What you see here is a mission duty cycle and throttle test of our smallest upper-stage engine,” explained Mr Gilmour, with 110 seconds being the time expected for this final stage to deliver customer payloads into their specific orbit. “We also conducted a controlled throttle-down during the test to demonstrate our engine’s on-orbit manoeuvring capability to a customer.” This capability, he added, could be very useful for surface landings on the Moon or Mars.

Space-based technologies, previously the domain of big governments and space agencies, already provide vital services such as broadband internet, communications, GPS, and they support almost every sector of the economy, including Defence.

“With space now opening up to commercial players, we are seeing an explosion of innovation in the global space industry — constellations of smaller satellites in low earth orbits transmitting massive amounts of data for our mobile needs, enabling cheaper and faster internet, autonomous vehicle systems, the Internet of Things, and much more,” he added.

“However, launch costs and availability are still big challenges for small satellite players globally, and we remain committed to providing customers with more cost-effective and reliable access to space,” said Mr Gilmour.   “Our team has started to take bookings for launch, and I look forward to announcing some customer contracts in the coming months.”

Watch the video of the test fire on Gilmore Space’s website. 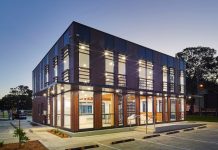 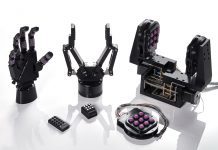