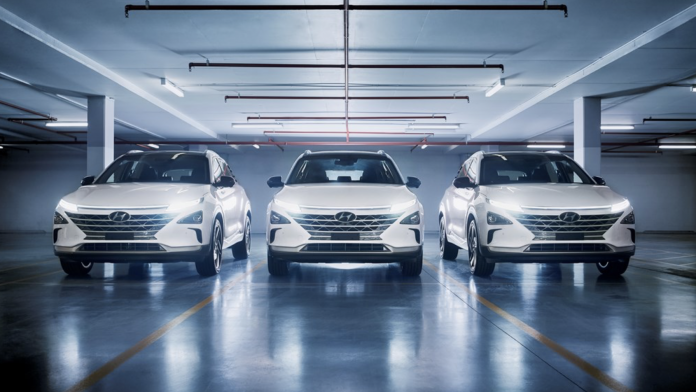 The new vehicles, which can be refuelled in five minutes, will join the growing number of electric vehicles (EVs) already in the Government fleet.

“This trial will accelerate our journey towards establishing Queensland as a renewable energy superpower,” Mr de Brenni said.

“By demonstrating that lower emission technology is cost-effective, the Palaszczuk Government will lead the way in cleaner transport solutions while delivering value for money to taxpayers.

“Transport systems around the world are undergoing a major phase of transformation with the rise of electric vehicles.

“We are taking an active role in preparing for these transformations as we move towards cleaner transport solutions.”

He said the Government is already negotiating with vehicle manufacturers to gain early access to new models when released onto the Australian market.

“We’ve got a QFleet Electric Vehicle Strategy in place to boost the number of EVs in the Government fleet,” Mr de Brenni continued.

“Our commitment is to double the number of EVs in QFleet each year, a target we are on track to meet.

“I will continue to ensure the shift to electric models as vehicles fall due for replacement over the coming months and years in order to lead the development of the EV and hydrogen sectors.

“The Nexus scored top marks in crash safety tests and is a terrific looking vehicle too.”