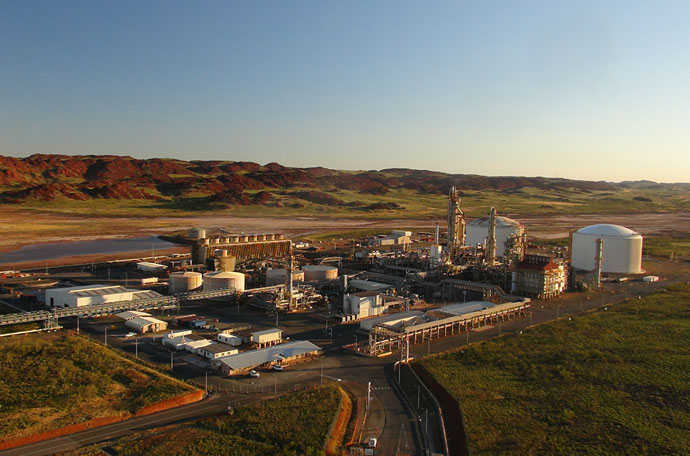 The YURI Green Ammonia Project will see Yara and collaboration partners ENGIE install a 10MW renewable hydrogen plant to feed into Yara’s existing ammonia plant on the Burrup, with plans to significantly scale up to 500MW over the coming years.

The project – one of four in WA currently being considered for ARENA’s $70 million Renewable Hydrogen Deployment Fund grants program – will utilise solar energy to produce renewable hydrogen, which will in turn be used to produce green ammonia for export to global markets.

“Western Australia has an extraordinary opportunity to become a leader in the emerging renewable hydrogen industry,” she continued.

“With Yara’s Pilbara site alone accounting for 5 per cent of the world’s ammonia production, this project offers a unique opportunity for WA to demonstrate the potential of green hydrogen at an industrial scale.”

The second round of the Renewable Hydrogen Fund – which opened last week – provides up to $5 million to support feasibility studies and capital works projects aligned with WA’s vision for the State to become a significant producer, exporter and user of renewable hydrogen.

Manufacturing activity in good shape despite mild January dip, according to survey