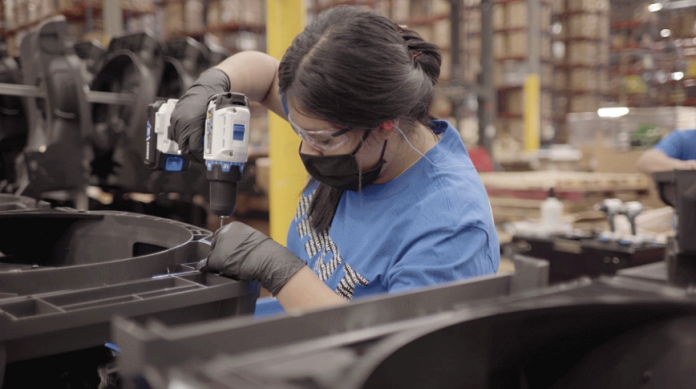 US-based retail giant Walmart will invest US$350 billion in the future of US manufacturing over the next 10 years in a move that will support more than 750,000 new American jobs.

Walmart said it has identified six priority categories on which to focus its investment: textiles; plastics; small electrical appliances; food processing; pharmaceutical and medical supplies; and Goods Not For Resale (GNFR).

In addition to the multibillion investment, the company announced the launch of “American Lighthouses,” a collaborative program to better sustain manufacturing in strategic regions of the country.

According to the company’s announcement, the Lighthouses will bring together participants from the supplier community, including manufacturers and NGOs, as well as others from academia, government, and local economic development groups, to identify and overcome barriers to US production.

“US manufacturing really matters,” said John Furner, President & CEO, Walmart US, who made the announcement at Techtronic Industries (TTI) in Anderson, South Carolina.

“It matters to our suppliers, to entrepreneurs and to the environment. It matters to our customers – more than 85 percent of which have said it’s important for us to carry products made or assembled in the US.

“And most of all, because of the jobs it brings, it matters to American communities and the people who live in them.”