AMCOR has announced strong results and continued momentum have lead to an increased guidance for Fiscal 2021.

Amcor’s CEO Ron Delia said: “Amcor is maintaining momentum and executing well in the face of a dynamic operating environment. As a result, we delivered strong year-to-date performance and we are raising our full year adjusted EPS growth outlook to 14-15% in constant currency terms.”

Highlights from the announcement, for the period covering nine months ending March 31, were as follows:

“The business delivered strong adjusted EBIT growth of 9% on a year to date basis and organic growth has continued to strengthen as we progress through the fiscal 2021 year. Delivery of cost synergies related to the Bemis acquisition continues to progress ahead of original expectations leaving us well positioned to exceed the original target with at least $180 million of pre-tax benefits by the end of fiscal 2022,” said Ron Delia.

“Amcor has a clearly defined, consistent capital allocation framework which starts with strong annual Free Cash Flow in excess of $1 billion and growing. We are actively investing in the future, expanding capacity in higher value segments and higher growth markets and increasingly using open innovation and now corporate venturing to identify new avenues of growth. Growth investments like these, along with continued strong execution, will enable continued momentum and reinforce our belief that the Amcor investment case has never been stronger,” Mr Delia added.

For more information on the results, please visit the asx announcement. 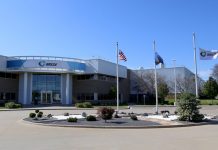 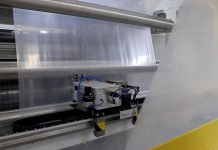 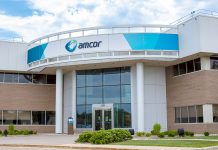 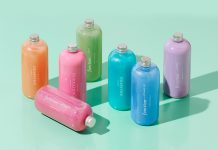 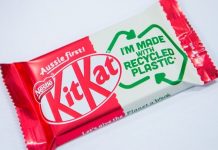 Shaping a strategy for water to drive Australia’s prosperity