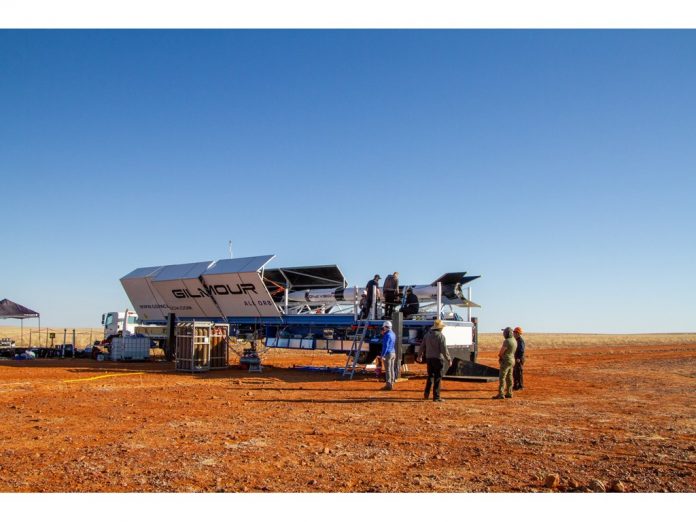 The Queensland Government has announced a “significant investment” in Gold Coast-based Gilmour Space Technologies through the Queensland Investment Corporation (QIC) to help propel the next stage of the company’s path to orbit.

The company will use the funding to construct its unique Eris rockets featuring hybrid propulsion technologies and to build sovereign satellite and rocket manufacturing capabilities drawing on a localised supply chain.

It will also take on more than 100 new employees by the end of the year and 120 by the end of 2022, and build ‘roads into space’, with larger, government co-funded deals initiating new launch sites.

“It will help us work with more local suppliers, hire more graduates, and retrain more skilled workers from other industries to help us build and launch Australian-made rockets and satellites from Queensland.”