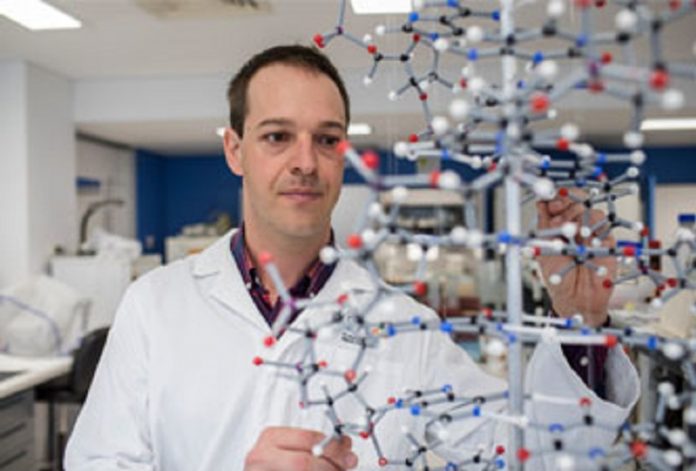 Two global pharmaceutical firms have teamed up with Australian research institutions to develop new treatments and drugs to fight cancer.

Led by WEHI, the collaborative research project will combine Boehringer Ingelheim’s expertise in a new technology called targeted protein degradation with WEHI’s scientific leadership on a family of proteins known as the inhibitor of apoptosis proteins (IAPs) to target disease-causing proteins for destruction.

“We have the potential to bring medicines to patients that target and destroy the proteins directly responsible for cancer cell growth,” said Dr Clive Wood, Corporate Senior Vice President and Global Head of Discovery Research at Boehringer Ingelheim.

The second partnership is between Pfizer’s Centers for Therapeutic Innovation and St Vincent’s Institute of Medical Research (SVI), which undertakes research into diseases such as cancer, Type 1 and Type 2 diabetes, heart disease, infectious disease, arthritis, osteoporosis and neurodegeneration.

The two parties will work together to find future treatments for cancer that are more effective and less toxic than traditional chemotherapies.

SVI’s Associate Professor Wayne Crismani, who is leading the research, said the early-stage research aims to identify potential new small molecules that target the DNA damage response, which is common to most cancers.

These small molecules, Professor Crismani said, might provide the basis for future cancer treatments that target specific vulnerabilities of cancers based on their genetics.

“By exploiting the mechanisms that cause DNA damage – the very thing that starts cancer in the first place – our team hopes to be able to find new potential treatments,” he concluded.