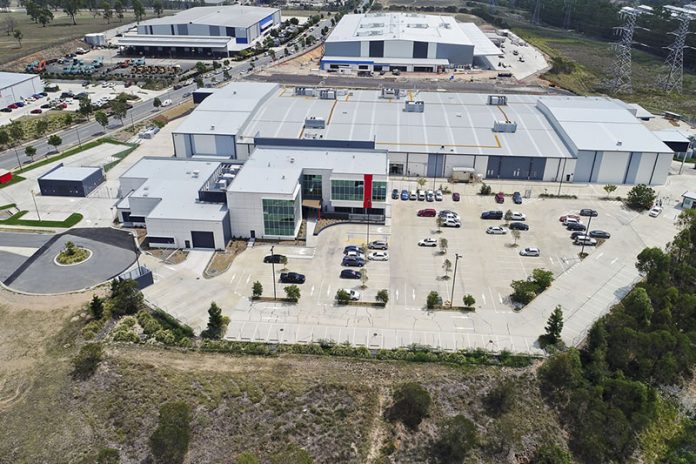 The company has successfully achieved initial depot capability (IDC) for the repair of the Pratt & Whitney F135 engine fan and power modules, which power all three variants of the 5th Generation F-35 Lightning II fighter aircraft.

The module IDC milestone, which follows the company’s successful fan module repair qualification in 2020, was reached with the completion of a full rebuild of an F135 power module at its Queensland facility.

TAE Aerospace CEO, Andrew Sanderson, said achieving module IDC marked a critical point in the development of a regional F135 engine MRO&U capability that will see the company support engines for all F-35 operators in the Asia-Pacific region under the F-35’s Global Support System.

“The investment made by the Commonwealth of Australia and TAE Aerospace over the past five years will result in benefits for both Australia, with an important sovereign industrial capability now available in country, as well as at the local level, with the creation of many jobs over the coming years,” Mr Sanderson added.

“The activation of the Australia depot will bring increased capacity to the global F135 MRO&U network in support of the growing fleet,” he continued.

“Standing up the regional MRO&U depots is an integral part of the enterprise’s strategy to accelerate capacity growth across the F135 MRO&U network to exceed program requirements.”