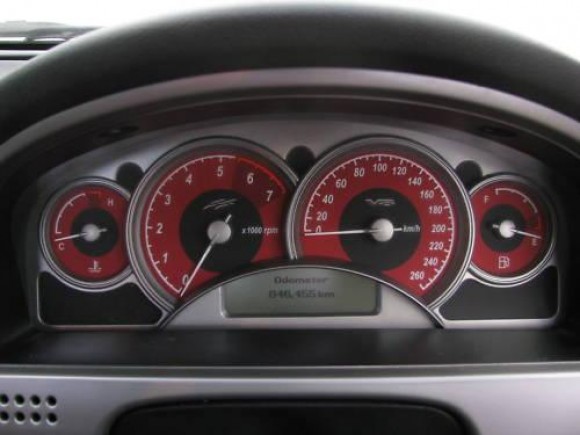 The Holden Commodore, being one of Australia’s most popular cars has been sold for over 15 years. There are now claims that there will be an end to the local production of the cars with designs emerging overseas in the future. The move will see a loss of almost 350 jobs with the next and last design being made in 2014. The commodore has been Australia’s highest selling car, but the threat of moving manufacturing offshore has been caused by the recent decline in demand.  It comes after public pursuit of much smaller cars and SUVs. Holden management claimed that nothing has been confirmed yet and no official decisions have been made. The rumour has caused the speculation of the loss and security of long-term jobs for Holden workers. Emily Perry, Spokesperson from Holden states that reports issued about Holden contain significant “misinformation” and the information provided might be misleading. Designing, manufacturing and engineering Holden vehicles overseas will undoubtedly lower the cost and price of purchasing the car. However, it will raise concern amongst the Australian public, add to the fear of a further declining Australian car industry. Source: http://smh.drive.com.au/motor-news/holden-denies-commodore-on-borrowed-time-20111103-1mwli.html Image courtesy of www.olx.com.au

Property Services AM News - October 21, 2020
At MAB Timber Floors, we take pride in delivering the best finish every time.

Conductive lubricants will protect the vehicles of the future

Lockheed Martin to axe 500 jobs in IT service