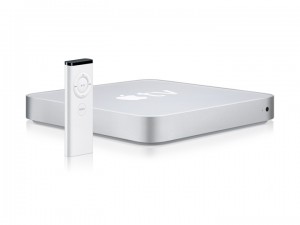 It comes as no surprise that Apple will soon unveil a new product but this time it will leave TV manufacturers at unease. The company will begin its production for the “iTV” with output from Japan.

There is speculation that Apple will be working on their new product with the combined effort of Osaka-based manufacturer Sharp Corp. Japan, undoubtedly has been a leader in the technological industry which gives obvious reasons for Apples’ choice.  The creation of Apple’s new device will prove the company’s previous success with its iPod,  iPhone, iPad and other gadgets.

It is claimed that manufacturing has already begun with commercial production believed to commence in February of next year. The Apple iTV set will leave TV manufacturers in suspense because it is unknown what the device will be capable of. It is expected to be easy to use, visually appealing and simple to understand.

This will be heavy competition for current TV manufacturers leading the market. This is because they would be lacking the software capabilities and other essential elements which only Apple is experienced in.

The Apple television set is expected to enter the market during the mid season of 2012. 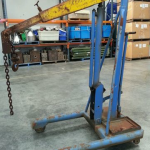