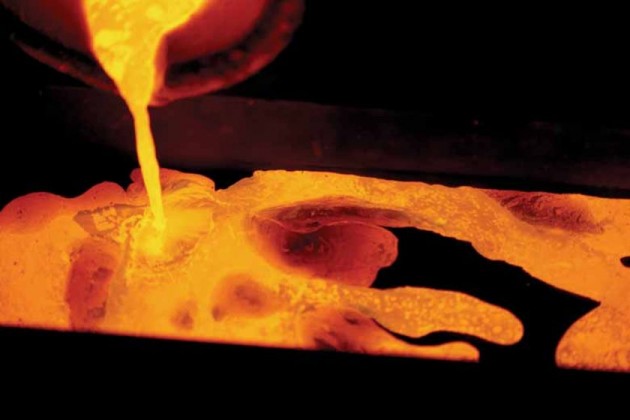 Indonesia has revoked a gold mining exploration permit granted to an Australian miner, following deadly protests against the project.

In December, police fired on anti-mining protesters in Bima city and two people were killed. Thousands of people objecting to the mining operation demonstrated at Bima last week and government buildings were set on fire during the protests.

“We’re ready to face any possible legal lawsuit by mining companies against the revocation,” he told state news agency Antara.