The Australian Workers’ Union (AWU) receives support from major Australian manufacturers as it campaigns against dumping of cheap overseas products from countries like China. 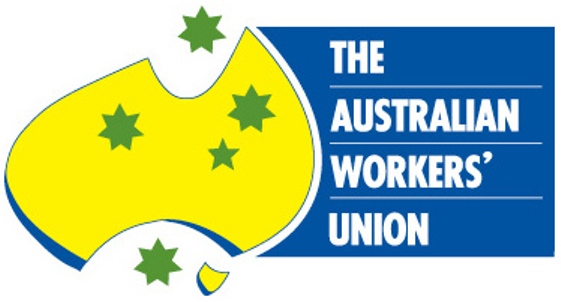 The anti-dumping campaign, which was launched by the AWU in early 2011, has already initiated major reforms to Australia’s anti-dumping regime.

National Secretary Paul Howes said fixing Australia’s anti-dumping regime will serve as a much needed lifeline for local manufacturers and that is why big business and unions should stand together on this issue.

“It’s very encouraging to hear the CEOs of AWU employers like Capral and BlueScope coming out today and calling for more to be done to improve Australia’s response to dumped imports from non-market industries like China,” Paul Howes said.

“Australian manufacturing is in crisis, the record high Australian dollar has seen tens of thousands of jobs go already and our union will do everything we can to save this crucial sector.”

“When it comes to saving manufacturing in this county we will work closely with our big employers to ensure our members and the rest of Australia still has a job when the resources boom – like all booms do – busts.”

Meanwhile, Manufacturing Australia, whose members include BlueScope, Amcor, Rheem, Boral and Capral, echoed many of the AWU’s concerns about the future of Australia’s manufacturing sector.

“For more than a year, our union has been at the frontline of the manufacturing crisis and many of the announcements today from Manufacturing Australia are welcomed support for our fight,” Paul Howes said.

“We do need bi-partisan support to address the issue of the record high Australian dollar, the shifting of manufacturing jobs overseas and the affects the resources boom is having on our economy.

“We need good policies now to give Australian manufacturers fair access to supply major resource projects and to address the realities of dealing with China – who can’t be treated as a ‘market economy’.

“It will be strategic policies like these that ensure we don’t lose our country’s capacity to make things and our children and grand children have secure jobs well into the future.”

The iconic green and gold kangaroo: A global success

Government to splash over $600m on state-of-the-art information systems for Navy’s...

The iconic green and gold kangaroo: A global success

Government to splash over $600m on state-of-the-art information systems for Navy’s...