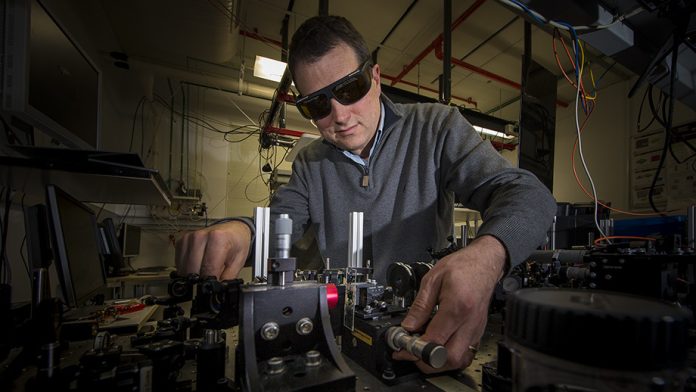 A team of scientists led by the Australian National University (ANU) has designed a new type of nano device – 100 times thinner than a human hair – that promises to deliver ultra fast graphics in gaming consoles.

According to the official announcement, the new invention can boost the rendering speed of consoles and graphics workstations and can also aid high-performance computers used to create animations and special effects.

Supported by the Australian Research Council (ARC) through its Centre for Ultrahigh bandwidth Devices for Optical Systems (CUDOS), and the Australian National Fabrication Facility, this tiny device is the gateway into the world of optical gaming.

“One of the big problems that gamers encounter is sluggish game play, which our nano device could greatly improve by speeding up the exchange of data between the multiple processors in the console,” Senior ANU researcher Professor Dragomir Neshev said.

“The speed of this data transfer is currently limited by the speed that electrons can flow along the copper wires connecting the processors in gaming consoles. Our invention can be used to connect these processors with optical wires that will transmit data between processers thousands of times faster than metal wires. This will enable smooth rendering and large-scale parallel computation needed for a good gaming experience.”

Despite the amazing achievement, it is yet unknown when manufacturers will be able to use the device in their gaming products. Still the possibilities and opportunities are endless.

“We are the first to make a tiny optical nano-antenna device with the ability to sort and route ultra-fast bit-rate telecommunication signals,” Professor Neshev said.

“We were able to shrink the optical components to bridge the size mismatch with today’s ever-smaller electronic parts.”

The scientists from ANU collaborated with Friedrich-Schiller-Universität Jena, Leibniz Institute of Photonic Technology and Technische Universität Darmstadt in Germany and spent two years n the development of the device. 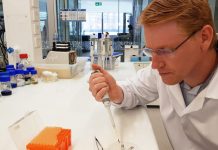 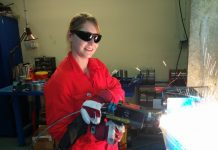