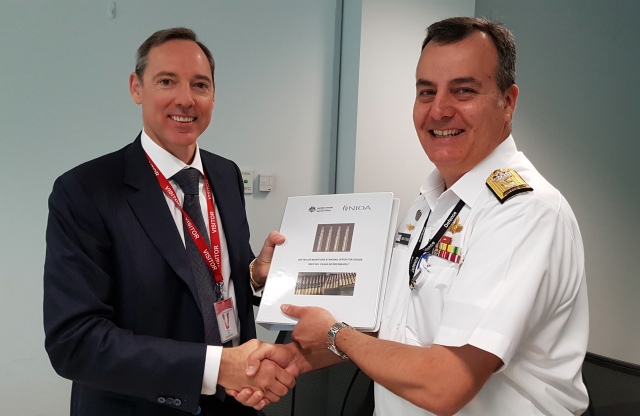 Brisbane-based NIOA has won a major Defence contract to supply more than 30 different munitions to the Australian military.

The five-year, $95 million contract, which has an option to extend to 15 years, was announced by Defence Industry Minister Christopher Pyne on Wednesday.

“NIOA has been a supplier of munitions for many years, and this contract represents their growing success as an Australian business and an important part of our defence industry.”

“This contract ensures the ADF will have a reliable source of munitions, ranging from small arms to 120mm M1A1 Abrams tank ammunition.”

The company operates from a purpose-built facility adjacent to Brisbane Airport which includes a state-of-the-art indoor firing range enabling weapon and ammunition testing in controlled conditions.

Holden Cascada Convertible to debut in Australia and New Zealand in 2015, along with...