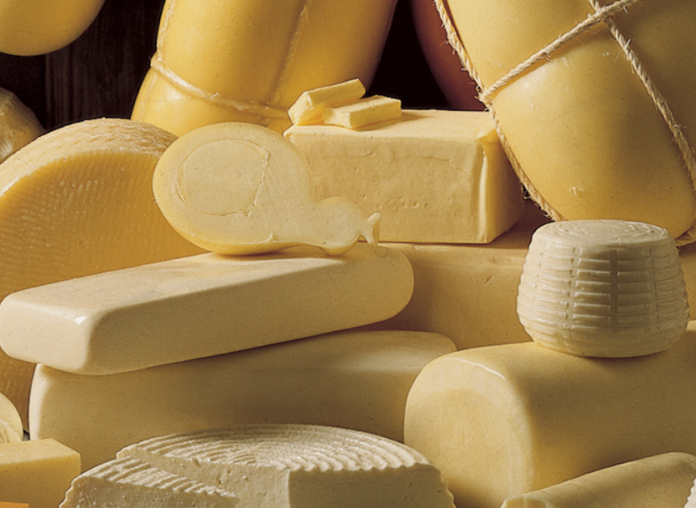 Saputo has announced changes to its senior management as the company closes in on a A$1.3 billion deal to acquire the debt-ridden Murray Goulburn Co-operative.

In addition, Saputo announced that Mr Paul Corney, President and Chief Operating Officer of the Dairy Foods Division (USA) will be retiring within the next 12 to 24 months, after close to 20 years of service with Saputo.

Saputo said in a media statement that the search for his successor is already underway.

“The Company has a plan in place to identify his successor and enable Mr Corney to ensure the transition,” reads the statement.