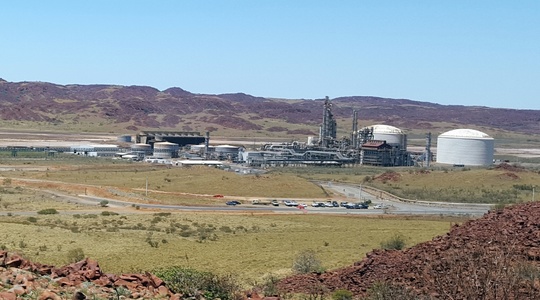 Yara Pilbara Fertilisers and ENGIE Energy Services have signed a collaboration agreement for a feasibility study into green hydrogen and green ammonia production in the Pilbara region.

Under the agreement, each company will invest $3 million into the study, which will examine converting Yara’s existing ammonia plant in the Pilbara – currently relying on natural gas – to a renewable hydrogen and ammonia production facility.

Regional Development Minister Alannah MacTiernan said the study comes on the back of the WA Government’s major push to drive the development of a green hydrogen industry in the state, which kicked off at last year’s WA Renewable Hydrogen Conferencethe study

“Our Government has made a major push to drive a renewable hydrogen industry in WA, and that effort is paying off,” the Minister said.

“This feasibility study is a major step forward in WA’s renewable hydrogen future, and has the potential to create a whole new job-creating industry in the Pilbara.

“Congratulations to Yara and ENGIE on this collaboration – this is just the beginning of what could be a major new industry for our State.”

Pilbara MLA Kevin Michel said the region has a tremendous opportunity to lead the charge in the development of a green hydrogen industry, both home and abroad.

“The development of a green hydrogen industry will create jobs for people in our Pilbara, and diversify our Pilbara economy,” Mr Michel added.

“Our Pilbara is in an excellent position to lead Western Australia’s transition to a low-emissions future.”

Austal launches JHSV 4, first of four navy ships to be launched by company...