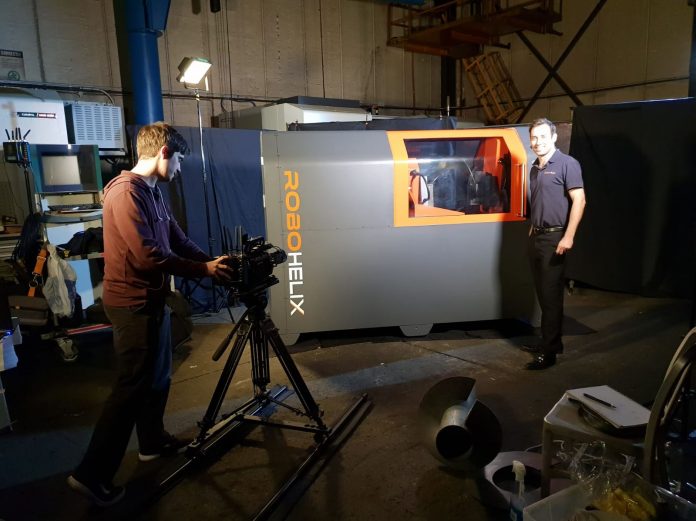 Working from their garage in Carlingford, the two engineers demonstrated their prototype on YouTube and immediately captured the attention of large companies worldwide.

To build the prototype, RoboHelix had received a $15,000 Minimum Viable Product grant through the private sector-led and NSW Government-backed Jobs for NSW initiative.

“This is a fantastic example of Jobs for NSW helping an advanced manufacturing startup become a high-growth business of the future,” Mr Cook noted.

Mr Gardner said the revolutionary RoboHelix technology automates the production of screw segments for drills and augurs (otherwise known as flights) – a process that has not change for more than 100 years.

“We first started testing concepts in a Carlingford garage in 2016 and I still clearly remember the moment we had a spark of inspiration at 2am one morning,” he said.

“We did a test run and couldn’t believe how well it worked – at that moment we knew we were on to something incredible.”

Mr Gardner said the funding assistance from Jobs for NSW had been pivotal to the company’s success, adding that RoboHelix has since partnered with NSW businesses Medina Engineering, Laser Wizard and StripCo to produce its robotic machines.

“It’s very challenging to go from working in your garage to exporting globally so we’re hugely grateful to Jobs for NSW for supporting us through our initial stages and now our expansion which has been critical,” he said.

“Once we received our Jobs for NSW grant we made a working prototype. We did a feature video on YouTube and it captured worldwide attention straight away.

“We had immediate interest from a major company in Germany which gave us a contract to purchase the technology, and not long after we secured another contract from a multinational company in the US.

“We now have 19 inventive claims on an international patent for our technology.” 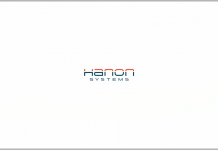 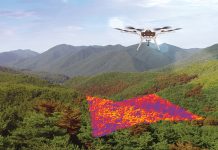