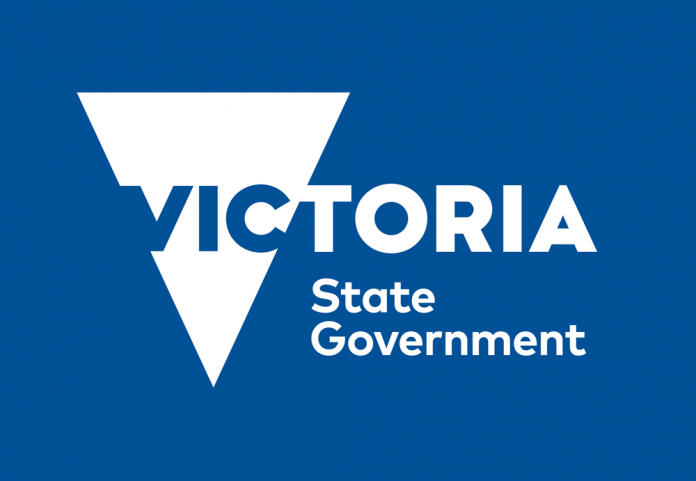 The Victorian State Government will contribute $1 million towards establishing an international-standard artificial intelligence centre, pending a formal agreement with the next Federal Government.

The National Centre for Artificial Intelligence, to be based in Melbourne, will bring together a mix of world-leading businesses, startups and tertiary institutions, building on Victoria’s national leadership in new and emerging tech sectors.

Victoria’s Treasurer and Minister for Economic Development Tim Pallas said Melbourne is already attracting significant investment into cutting edge industries, adding that the new centre would help attract the best and brightest talent from around the country and the world.

“The Andrews Labor Government is ready to partner with the next Federal Government because Melbourne is the natural home to a national centre for artificial intelligence,” Mr Pallas stated.

“We are already attracting significant tech investment and we want to make Melbourne the drawcard for the best and brightest talent in the world.”

“Artificial Intelligence is becoming the defining technology that is changing the way business is done, from autonomous vehicles and healthcare robots to the latest agriculture technology,” the Minister concluded.

zimsenpartners - December 3, 2015
Zimsen Partners due diligence and complete business examination services are for the businesses that are thinking of calling a merger or an acquisition, tactical...

New skills partnership between BMA, TAFE Queensland and CQUniversity to support the introduction of...