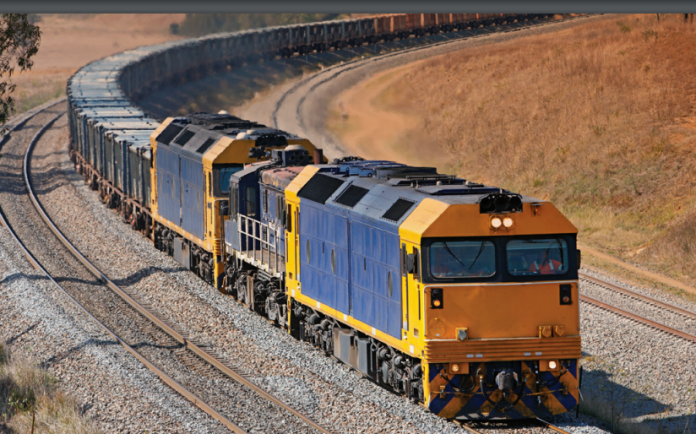 Queensland’s manufacturing minister Cameron Dick has announced the appointment of a hub coordinator, a skills development and training officer, and a project support officer to staff the State Government’s new $10 million manufacturing hub in Rockhampton.

It will be led by Mr Mick Allen, a long-time local who had previously worked for the Department of Housing and Public Works, helping local business participate in major projects like the $200 million expansion of the Capricornia Correctional Centre.

Minister Dick made the announcement during a meeting with the Rockhampton business community convened by Member for Rockhampton Barry O’Rourke and Member for Keppel Brittany Lauga.

“Mick will help connect local manufacturers with the new services the hub will offer as we drive towards an opening later in 2019,” he stated, adding that the Government has also established a Rail Manufacturing Leaders Group to further enhance the impact of the Rockhampton manufacturing hub.

Member for Rockhampton Barry O’Rourke said the Rockhampton hub will drive innovation in the rail freight sector in partnership with local industry and The Centre for Railway Engineering in Central Queensland University (CQ University).

“It will encourage advanced manufacturing innovation in the rail freight sector, in partnership with the Centre for Railway Engineering, which is part of CQU,” Mr O’Rourke said.

“Local metal and food producers will have access to workforce development and training, and to state-of-the-art technologies to improve capabilities.”

Member for Keppel Brittany Lauga noted the importance of regional manufacturing in Queensland, which accounts for around 30% of the sector’s total economic contribution.

“Manufacturing is a key driver of state exports, with sector exports totalling approximately $15.8 billion in 2017–18, or around 22 per cent of the total state export value,” Mrs Lauga said.

“This sector is growing and creating more jobs, with a year-on-year growth rate in Queensland of 5.3 per cent compared to 3.2 per cent nationally the past 12 months.”

The hub, located at CQ University, is scheduled to open later this year.