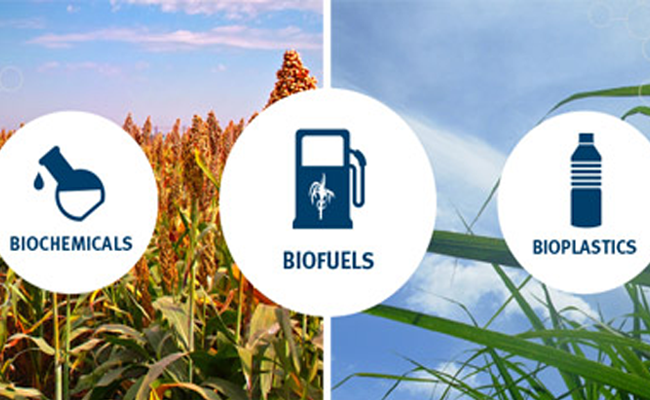 Queensland’s Minister for State Development, Manufacturing, Infrastructure and Planning Cameron Dick has embarked on a trade mission to the US to promote the state’s advancements in biofuels, synthetic biology, food ingredients, enzymes and renewable chemicals.

The Minister will be attending the 2019BIO World Congress on Industrial Biotechnology in Des Moines, Iowa, where close to 1,000 attendees will represent over 570 companies from 35 countries.

Some of the pioneering Queensland work to be promoted during the Congress includes Australian-first trials of biojet fuel and 100% renewable diesel.

The biojet fuel trial, which comprised more than 700 domestic and international flights and over one million kilometres travelled, was carried out by the Queensland Government in partnership with Virgin Australia, Gevo, Inc., Brisbane Airport, DB Schenker and Caltex.

Mr Dick, who will also be meeting with leading global companies looking to invest in Queensland, and visiting a number of Iowan manufacturing plants and agriculture operations in action, said he’s eager to help grow Queensland’s global biofutures reputation further.

“The Palaszczuk Government’s representation at the congress for the third consecutive year shows how serious we are about developing and growing biotech businesses and jobs in our state,” Mr Dick said.

“KPMG’s latest Bioenergy State of the Nation Report acknowledges Queensland as the nation leader when it comes to bioenergy policies, and we want to keep building our global bio profile to maximise the potential of this industry.

“At last year’s congress, Queensland became the first jurisdiction in the world to sign up to the global below50 campaign and commit to sustainable fuel policies.

“This year, following our successful biofuels trials, I’ll be highlighting how we, as a state, are delivering on that commitment,” he concluded.