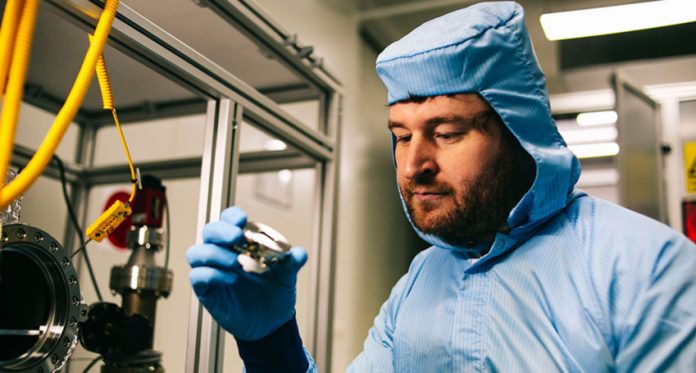 Hi-tech company Micro-X will bring the design and manufacture of its next generation of carbon nanotube X-ray tubes in house to give it greater control over its operations.

Based in Adelaide, South Australia, Micro-X has achieved strong growth since launching its first mobile X-ray product in 2017, the DRX Revolution Nano, which is marketed by US company Carestream Health.

Thales and Micro-X will collaborate on the global sales and support of Micro-X’s counter-terrorism Mobile Backscatter Imager of Improvised Explosive Devices and an airport checkpoint security scanner.

The X-ray tube was the world’s first and only not to use heated-filament electron emission which is the key to reducing size, weight, heat and power.

In a statement to the Australian Stock Exchange this week, Micro-X said the main objective of its insourcing strategy was to reduce reliance on a third party vendor while achieving higher yield, increased commercial margins and improved reliability for customers.

Micro-X Managing Director Peter Rowland, pictured below, said it was a huge moment in the company’s history.

“The strategic and operational importance of having established and proven our own carbon nanotube and x-ray tube technology in-house cannot be overstated,” he said.

“We now have co-located with our product manufacturing in Adelaide, complete control of the technology, which will shape our destiny with our current and future products as we develop and take to market the innovative x-ray products which only this technology can permit.”

“This new capability, together with the expansion in our business enabled by Thales’s long-term investment, will create at least another 20 new high technology engineering and manufacturing jobs at Micro-X in the next 18 months.”

The new manufacturing process has now been locked down and will take place adjacent to Micro-X’s current facility at Tonsley, an innovation district in the southern suburbs of Adelaide.

Tonsley is on the site of a former Mitsubishi car manufacturing plant in Adelaide’s southern suburbs. It is Australia’s first innovation hub and brings together advanced manufacturing companies, university STEM programs, renewable energy leaders and hi-tech pacesetters in the one precinct.

As part of the $3 million project, Micro-X recruited a small team of world leading experts in engineering chemistry and nanomaterials science.

The team also worked with assistance of South Australian researchers from Flinders University and the University of Adelaide.

Micro-X has created its own proprietary intellectual property around both the new CNT emitter and the method of manufacture, with a new patent now filed.

Micro-X staff working on the DRX Revolution Nano at their Tonsley headquarters in South Australia.

The company says its first production tubes are now performing above expectations and will be ready to be fitted to DRX Revolution Nano deliveries by Carestream following completion of a testing program expected to conclude before the end of September.

Carestream Health General Manager of X-ray Solutions Charlie Hicks said the advances Micro-X had made with the new X-ray tube design, both in the quality and potential lifetime, would be of great benefit to healthcare providers.

“As our sales of this new device grow, Micro-X is well positioned to quickly supply anticipated demand from customers,” he said.

A version of this story first appeared in The Lead South Australia. Source: http://theleadsouthaustralia.com.au/industries/manufacturing/micro-x-brings-carbon-nanotube-production-in-house/ 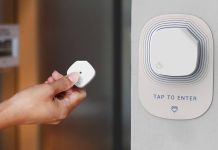 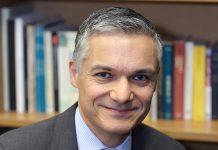 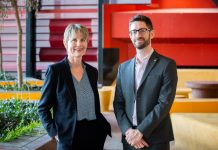 Companies in research partnerships are more innovative and resilient, so why aren’t there more? 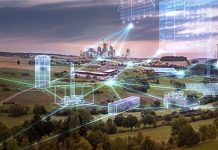 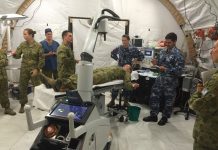 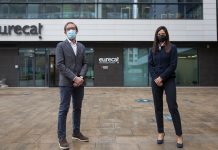 US DOE trains veterans for 3D printing and manufacturing jobs