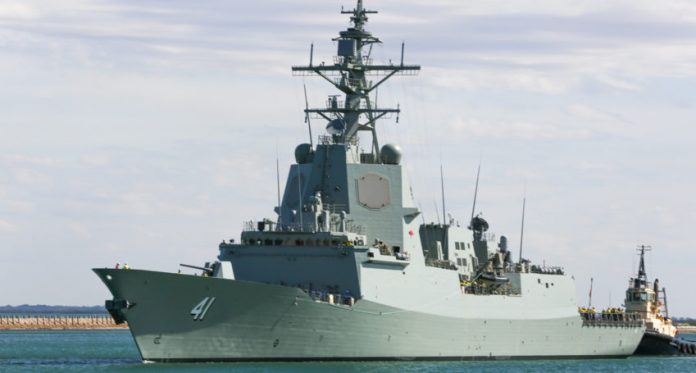 Flinders University last week announced it had partnered with the Naval Shipbuilding College, which is also in Adelaide, to ensure graduates are ready to seize future cutting-edge jobs in the National Naval Shipbuilding Enterprise.

This week the University of Adelaide announced that its rejuvenated Master of Marine Engineering program had grown in popularity more than five-fold since 2015, thanks in part to a partnership with Australian submarine company ASC.

Flinders University is the first Australian university to be endorsed for delivering a course aligned with the future employment needs of the naval shipbuilding industry. Its Bachelor of Engineering (Mechanical) (Honours) has been endorsed by the Naval Shipbuilding College with five other engineering programs expected to follow.

Based in Osborne, South Australia, the Naval Shipbuilding College is a hub that links prospective workers with suitable and accredited training at universities, TAFEs and training institutions in all states and territories.

A TAFE SA welding course became the first training program endorsed by the college in September last year but the Flinders program is the first university course to be approved.

Flinders Learning and Teaching Innovation Pro Vice-Chancellor Professor Deborah West said the university was committed to the partnership with the Naval Shipbuilding College, which would provide high-quality education pathways into shipbuilding careers for students.

“The endorsement of our degrees will ensure our graduates are well positioned for the large number of job opportunities that are being created as a result of the growth in the shipbuilding industry,” she said.

Naval Shipbuilding College sits alongside the Osborne Naval Shipyard near Port Adelaide. The shipyard has been at the heart of Australia’s defence shipbuilding program since the late 1980s and has delivered six Collins Class Submarines and three Hobart Class Air Warfare Destroyers. It is also expected to play a key ongoing role in the $90 billion continuous build program.

The University of Adelaide’s rejuvenated Master of Marine Engineering program is backed by the expertise and resources of ASC.

This year 49 students are undertaking the Master’s by course work in submarine design (naval architecture and maritime engineering), sustainment, supply chain, project management and related subjects, within the University’s School of Mechanical Engineering.

The program, offered every two years, has grown from 27 students in 2017 and nine students in 2015. It is among only a few postgraduate courses available in Australia in marine engineering, and is the only one in submarine design.

The students are drawn from industry, Defence and recent graduates, as well as French exchange students from the prestigious French Grande Ecole d’Ingénieurs ENSTA Bretagne, which last year signed a collaboration agreement with the University of Adelaide.

In the program each student completes an individual project developing a submarine concept design using professional tools. Enrolled students are being offered free membership with the prestigious Royal Institution of Naval Architects and the best projects are presented to the Submarine Institute of Australia Technical Conference, SubsTec.

Newly appointed course director Associate Professor Eric Fusil said the ramp-up in enrolments for the course reflected the place Adelaide will occupy at the centre of submarine and major warship design and construction in coming decades.

“We are at the start of a historical and challenging build-up in the submarine sector in Australia,” said Associate Professor Fusil, a former submarine designer with both Naval Group of France and ASC in Adelaide.

“The students are drawing on an incredible wealth of real-life experience in terms of submarine engineering at ASC – Australia’s only established submarine company.”

“Through collaboration with education and training providers in every state and territory we are strengthening student pathways into rewarding, long-term, sustainable shipbuilding careers,” he said.

“It demonstrates our commitment to ensuring our students are skilled and capable of meeting the changing needs of the workforce and future industries in Australia.”

The Australian Government established the Naval Shipbuilding College in 2018 to help secure a sovereign workforce to implement its $90 billion continuous naval shipbuilding program.

A national naval shipbuilding Workforce Register has been established for students and workers interested in working on some of the world’s most technologically advanced projects.

A version of this story first appeared in The Lead South Australia.
Source: http://theleadsouthaustralia.com.au/industries/defence/universities-step-in-to-fuel-shipbuilding-boom/ 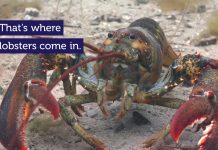 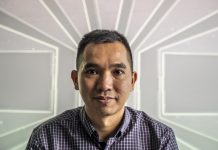 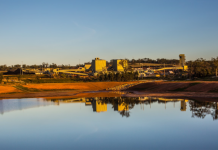 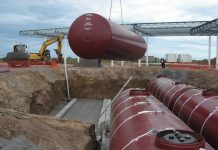 Signature of MoU between Naval Group Pacific and MacTaggart Scott