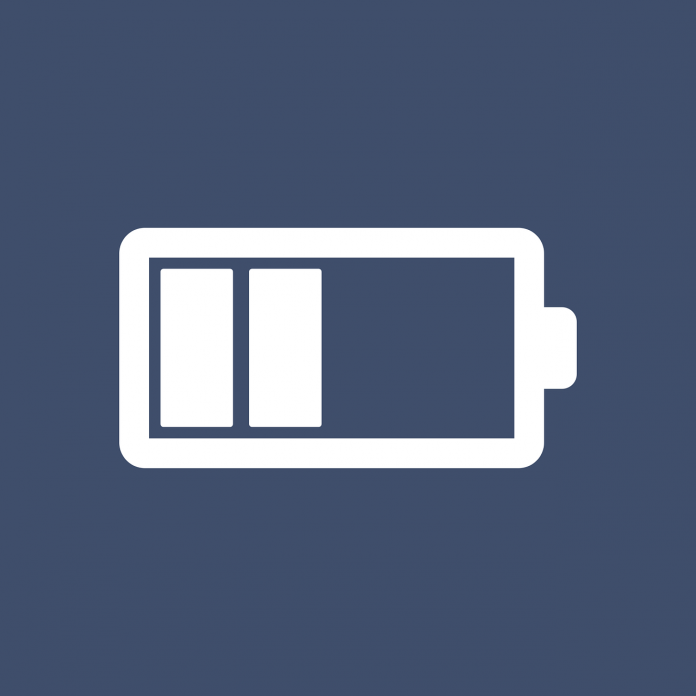 A new battery technology designed and developed by University of Adelaide researchers has edged closer to commercialisation thanks to a $1 million research contract announced last week.

The contract was awarded by Chinese battery manufacturer Zhuoyue Power New Energy, which hopes to replace its lead-based battery technology with the far safer, cheaper and more reliable technology developed at the University’s School of Chemical Engineering and Advanced Materials.

Battery designer Dr Dongliang Chao from the University of Adelaide, said the patented technology uses metals that are abundant in Australia to produce a battery with a high energy density.

“In addition, the battery uses basic materials and simple manufacturing processes so will be much cheaper to produce and easier to recycle than existing batteries of comparable energy density.”

He said the project – which focuses on a combination of the new electrolytic battery technology and the company’s battery assembling technology – could open up markets where the battery weight, size and safety are essential factors, including automotive and aerospace.

“I can imagine this battery being used on all vehicle types from small scooters to even diesel electric trains. Also in homes that need batteries to store solar power, or even large solar/wind farms,” Dr Chao continued.

“With more sustainable energy being produced – such as through wind and solar farms – storing this energy in batteries in a safe, non-expensive and environmentally sound way is becoming more urgent but current battery materials – including lithium, lead and cadmium – are expensive, hazardous and toxic.

Mondelez boss to step down in March to take up board positions in “Asian...