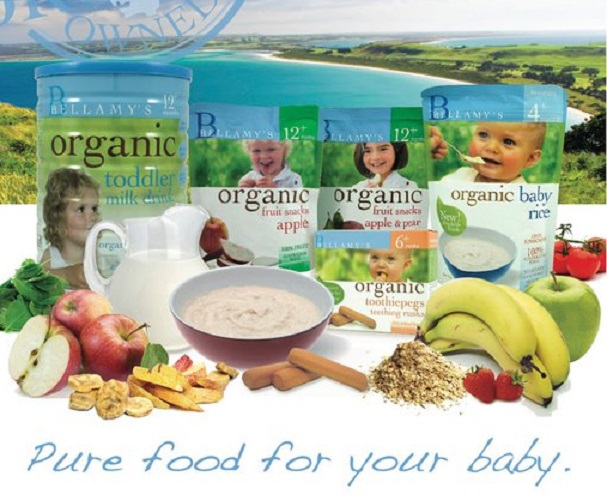 The Foreign Investment Review Board (FIRB) has announced that it would not stand in the way of the proposed transaction that will see Chinese dairy giant Mengniu acquire Tasmanian-based baby formula maker Bellamy’s in a deal valued at $1.5 billion.

Mengniu is proposing to acquire Bellamy’s for a total of $13.25 per share, comprising $12.65 from Mengniu and a $0.60 fully-franked special dividend paid by Bellamy’s.

The takeover offer has been unanimously recommended by the company’s Board of Directors, and FIBR’s announcement means that one of the last hurdles for the deal to go through has now been removed.

Bellamy’s said the deal remains subject to a number of conditions, including approval of the company’s shareholders, court approval, and the satisfaction or waiver of certain other customary conditions.

“The Bellamy’s Board continues to unanimously recommend that Bellamy’s shareholders vote in favour of the Scheme at the upcoming Scheme Meeting to be held at 10.00am (AEDT) on Thursday 5 December 2019, in the absence of a superior proposal and subject to the independent expert continuing to conclude that the Scheme is in the best interests of Bellamy’s shareholders,” the company told the ASX.

“Subject to those same qualifications, each Bellamy’s Director intends to vote all the Bellamy’s Shares held or controlled by them in favour of the Scheme.” 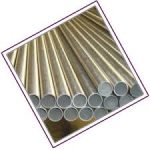 Business & Finance Services AM News - September 13, 2020
At Money Lab, we have assembled a talented team of professionals who deliver a range of financial services that are focused on delivering the best possible financial solutions for our customers.