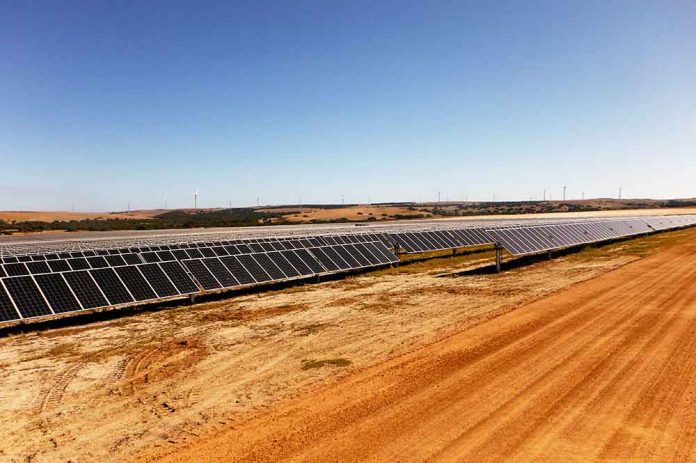 APA Group has officially opened the Badgingarra Solar Farm at its renewables precinct in Hill River.

Located 200 kilometres north of Perth, the $40 million solar farm consists of almost 62,000 solar panels and has a capacity of 19.25 megawatts – enough to power more than 6,000 Western Australian homes.

Energy Minister Bill Johnston said the Badgingarra Solar Farm is APA’s fourth facility in its renewables precinct which now has a combined capacity of approximately 250 megawatts.

“I’d like to congratulate the APA Group and everyone else involved with the construction of the Badgingarra Solar Farm,” he continued.

“Projects such as the Badgingarra Solar Farm demonstrate that we can create regional opportunities built around cleaner and cheaper energy sources that supports increased power reliability in the regions.

“The McGowan Government is committed to helping the State compete for, and capture, a significant share of these high-value, fast growing energy technology opportunities.”