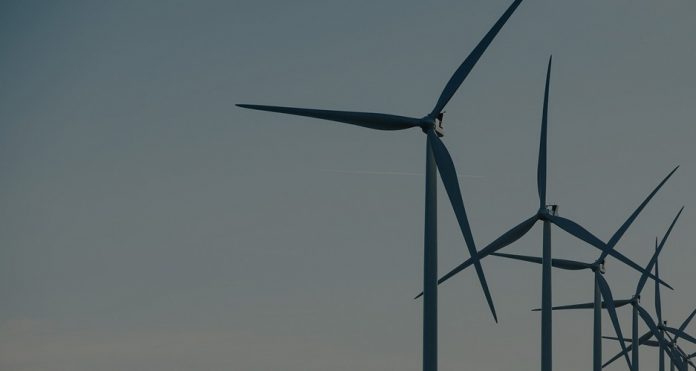 The Environmental Protection Authority (EPA) has recommended environmental approval for a large-scale wind and solar renewable energy project in the Pilbara, subject to satisfying certain conditions, including managing and monitoring impacts on migratory birds.

The proposed Asian Renewable Energy Hub, which is being developed by NW Interconnected Power, involves building a large-scale wind and solar hybrid renewable energy project at a site approximately 220 km east of Port Hedland and 270 km southwest of Broome, in the northwest of Western Australia.

The proposal involves the construction of up to 1,743 wind turbines, solar panels, above and below ground transmission cables and four subsea power cables, covering an onshore and offshore development envelope of 662,400 hectares.

EPA Chair Dr Tom Hatton said the EPA recommended that the proposal be implemented, subject to conditions including consultation on management plans with relevant stakeholders, including traditional land owners.

“The EPA has completed its assessment of NW Interconnected Power Pty Ltd’s proposal to construct and operate a large-scale renewable energy project with an expected operational lifespan of 50 years,” Dr Hatton said.

“One of the key environmental issues the EPA considered was the proposed clearing of 11,962 hectares of native vegetation, and its potential impact on fauna habitat, flora and vegetation. The EPA also considered the potential impact from the construction and operation of four subsea cables on benthic communities and habitat, marine environmental quality and marine fauna.

“Fire management was also considered a key issue, with a staged fire management strategy proposed to monitor the potential impacts and benefits of a landscape-scale prescribed burns program.”

The EPA’s report on the Asian Renewable Energy Hub to the Minister for Environment is now open for a two-week public appeal period, closing 18 May 2020. Appeals can be made at www.appealsconvenor.wa.gov.au.