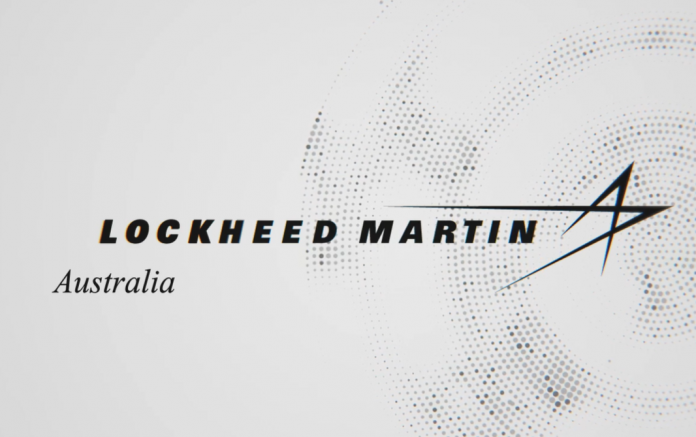 Lockheed Martin Australia will continue with the ongoing sustainment of the Tactical Air Defence Radar System (TADRS) under a new five-year contract with Defence that was announced yesterday.

Minister for Defence Industry Melissa Price said the $50 million contract will sustain the mobile radar system which is used by the Royal Australian Air Force for air surveillance operations.

“The importance of this capability was highlighted in the recently-released 2020 Force Posture Plan.

She said the contract, which contains more than 90% Australian industry content, will add five more staff to the Lockheed Martin Australia’s team of 25 skilled systems, hardware and logistics engineers, technicians and program managers that work on the TADRS.

“This is a great example of the importance of partnerships between Defence and industry with the creation of additional highly skilled positions in what is a vibrant regional defence hub,” the Minister continued.