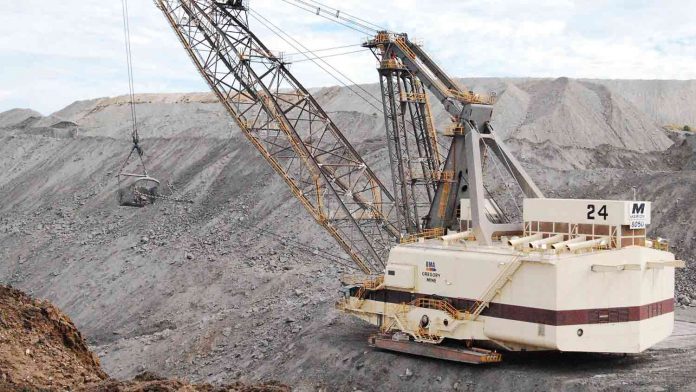 The BHP Mitsubishi Alliance (BMA) has completed the sale of the Gregory Crinum Mine in central Queensland, to Sojitz Corporation for A$100 million.

Located 60 km north east of Emerald in the Bowen Basin, Gregory Crinum is a hard coking coal mine that was placed into care and maintenance in January 2016.

Capable of producing six million tonnes of hard coking coal per annum, it comprises the Crinum underground mine, Gregory open cut mine, undeveloped coal resources and on-site infrastructure including a coal handling and preparation plant, maintenance workshops and administration facilities.

BMA Asset President James Palmer said BMA made the decision to sell the mine after a detailed review that concluded there is potential for another party to realise greater value at the mine.

“We wish Sojitz well in its plans to recommence production at Gregory Crinum,” Mr Palmer said.

“This will provide new job opportunities and trade benefits for the people of central Queensland, as well as increased royalties and taxes to benefit the state.”

Visy says new waste-to-energy plant is still a go, with or without government funding