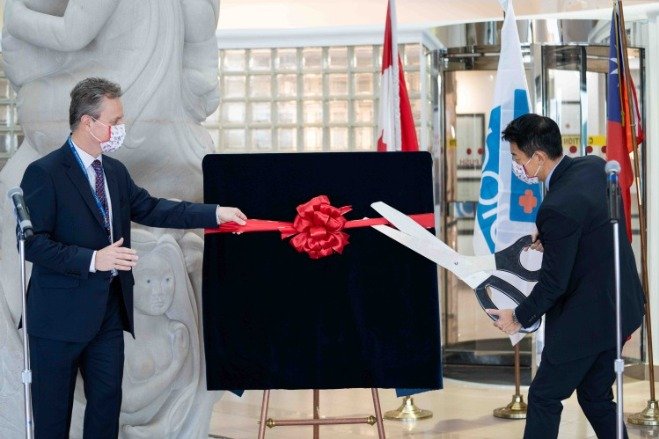 Leading international contract development and manufacturing organisation Bora Pharmaceuticals, has selected Mississauga, a city in the Canadian province of Ontario, as the location for its first manufacturing facility and corporate headquarters in North America.

The announcement follows Bora Pharmaceuticals’ acquisition of GSK’s Mississauga facility, which will become its first manufacturing facility in North America as well as home to its North American headquarters.

He said Bora Pharmaceuticals will employ approximately 400 skilled manufacturing employees from their Mississauga site and plans to recruit additional employees to further strengthen its technical and operations team.

“This expansion into North America brings us closer to many of our customers and adds the capabilities to welcome new ones onboard,” Mr Sheng continued.

“The Mississauga site strengthens our existing state-of-the-art manufacturing network, whilst adding a number of talented colleagues that will help us develop further in the region.”

“We are so pleased that Bora Pharmaceuticals’ North American operations will be headquartered in Mississauga,” Ms Brown said.

“With more than 470 businesses and over 25,000 employees already working in our thriving life sciences sector – including key contract development and manufacturing organizations – we remain steadfast in our commitment to creating a sustainable environment that supports bringing medical innovation to market in Mississauga that will benefit the world.”