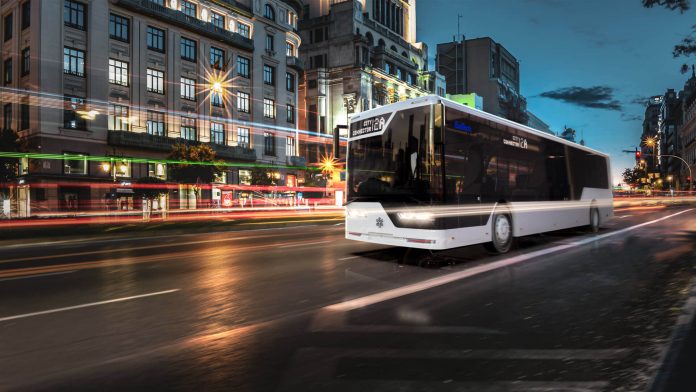 BusTech will manufacture the 16 Australian-designed and engineered electric buses in their facility in the Gold Coast as part of the Queensland Government’s $15.6 million deal with Keolis Downer.

BusTech Group Executive Chairman Christian Reynolds said the company was excited to be involved in the project, which will also create the state’s first 100% electric bus depot in North Lakes at the home of Hornibrook Bus Lines.

“Manufactured in Queensland, BusTech’s all-electric ZDi is built with the highest local content of any electric bus available on the Australian market.”

Queensland’s Deputy Premier Steven Miles said the investment to make the North Lakes depot fully electric and build 16 new electric buses on the Gold Coast is expected to support 150 jobs over the next two years.

“It’s also expected to bring more than $17 million of estimated value into the economy for local suppliers, contractors, which is the kind of investment we need right now,” the Minister added.

Keolis Downer CEO David Franks said the company was proud to be partnering with the Queensland Government to transition its North Lakes depot to 100% battery electric buses,” Mr Franks said.

“This means the depot will be using 100 per cent renewable energy, to power a fleet of electric buses, making it a first in Australia, and cementing Keolis Downer’s commitment to accelerate the energy transition with large-scale deployments in public transport,” Mr Franks added.

“With this project, we are also encouraging local manufacturing through our partnership with BusTech Group, Australia’s leading bus manufacturer, based in Burleigh Heads.”

The first bus is expected to arrive at the North Lakes depot in September 2022, ahead of all 16 being ready for service by late 2023.