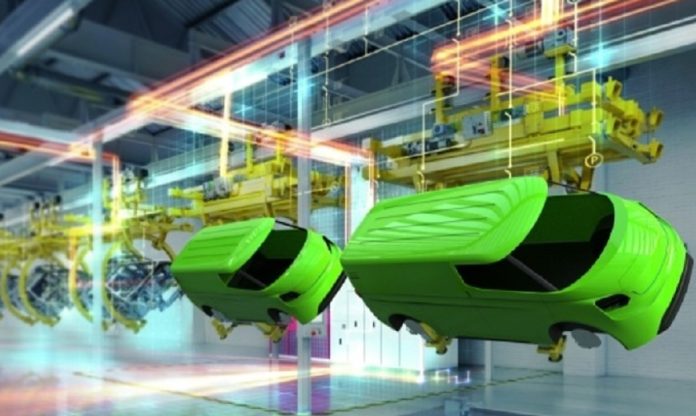 Under the agreement with the Gippsland Circular Economy Precinct (GCEP), the company will seek to manufacture hydrogen fuel cells, electrolysers, hydrogen fuel cell powered vehicles and a range of hydrogen power units including generators and emergency power supplies in the region.

GCEP is a consortium of Gippsland-based businesses who recognised the need to transition the local economy from brown coal power generation to renewables.

H2X founder and CEO Brendan Norman said the support of H2X – which developed its own highly efficient hydrogen fuel cell technology and hydrogen power trains for vehicles and machinery – would help fast-track these transition plans.

“This is a great opportunity for Gippsland to engage with hydrogen technology and provide new enterprises, new jobs and training in support,” Mr Norman said.

“We aim to assist in establishing Gippsland as the world’s preeminent location of green hydrogen excellence.

“We are now investigating a number of manufacturing options including fuel cell production and some vehicles.”

GCEP executive director Brett Singh added that the region’s high level of engineering, power generation and manufacturing expertise was ‘a major factor in the decision to establish the centre of excellence and renewables precinct in the area’.