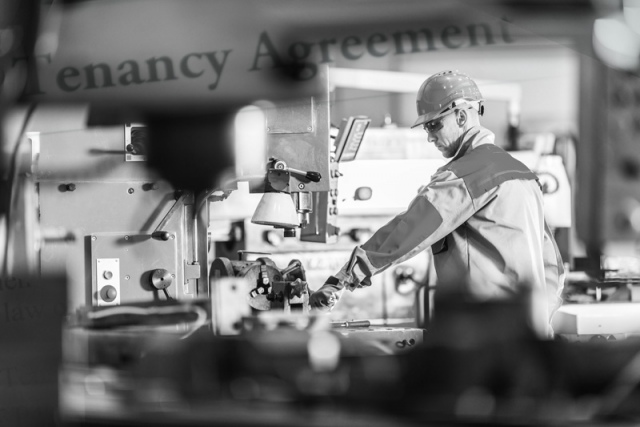 Defence Minister Christopher Pyne has announced that up to 100 new advanced manufacturing jobs will be created at the Government owned munitions facility in Benalla Victoria, thanks to a new approach to the long-term tenancy arrangements.

“This will be the first time since the facility was established in the early 1990s that other munitions manufacturers will operate at Benalla, bringing the facility into line with international best practice, creating jobs in regional Victoria, delivering better utilisation of the facilities and launching a new era for ammunition manufacture for the ADF and for export opportunities” Minister Pyne said.

“The expected long-term tenancy at Benalla from July 1, 2020 will be further discussed in parallel with negotiations already underway between the Commonwealth and Thales to continue their current responsibilities at Benalla munitions facility.”

He said NIOA’s work in Benalla will further build on their work supplying ammunition to Defence, and leverage their partnerships with some of the world’s leading munitions companies.

“The NIOA tenancy will strengthen and diversify sovereign capability while also ensuring increased use of the government factories at Benalla, providing more munitions supply options for Defence,” Minister Pyne continued.

“I look forward to NIOA producing and exporting munitions from Benalla to our friends and allies.”

“This announcement will provide increased security of employment for the staff at the government factories at Benalla and ensure the facilities’ ongoing financial viability for the next generation.”

Massive job losses to occur in Melbourne and Adelaide if car industry shuts down...