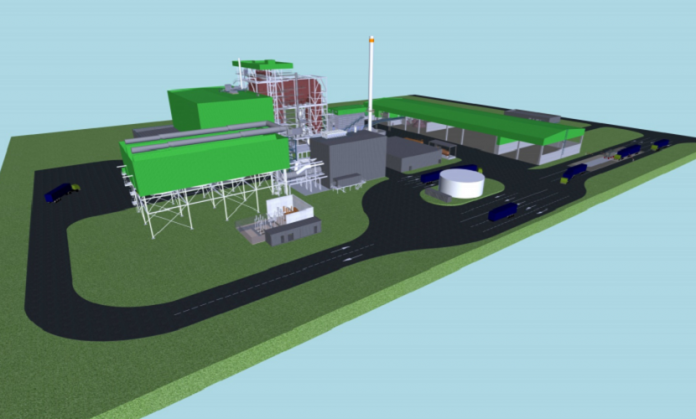 A consortium led by Australian company New Energy is set to commence construction of a new waste-to-energy plant in Perth’s Western Trade Coast (WTC) that will turn Perth household and other waste into renewable power.

The $511 million facility will treat about 300,000 tonnes a year of residual waste, generating enough energy to power more than 36,000 homes.

In making the announcement, Acting Premier Roger Cook said the facility would become the second waste-to-energy plant to be built in WTC’s Rockingham Industry Zone, some 4.5 kilometres south of the Avertas waste-to-energy plant which began construction in the Kwinana Industrial Area in March.

According to Mr Cook, the plant is expected to employ about 300 workers, including apprentices, during construction and up to 50 operations staff on an ongoing basis once complete.

“News that the East Rockingham Resource Recovery Facility will go ahead means the Western Trade Coast will now be home to Australia’s only two waste to energy plants,” he said.

“This development is another example of the State Government unlocking land for industry in strategic locations across the State, creating new jobs and supporting businesses to grow and prosper.

“This is a project that ticks all the boxes – it creates jobs for local workers, reduces landfill and generates energy that can be used to power our homes and industry.”

Construction work on the new plant is expected to commence next month.