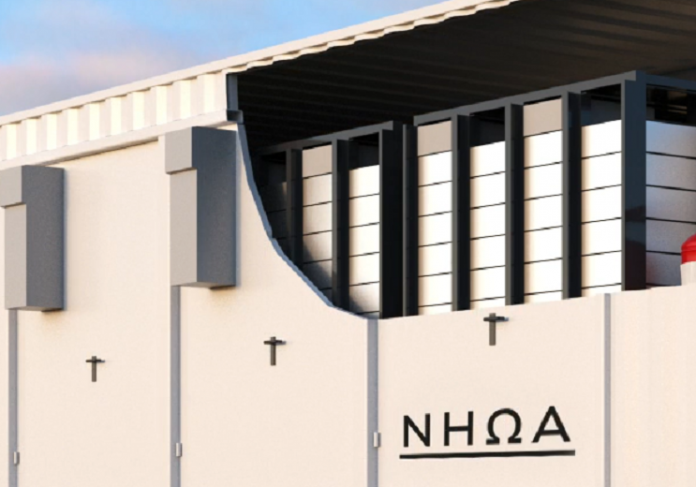 NHOA Australia, formerly known as Engie EPS, has been awarded a $155 million contract by the Western Australian Government to deliver the state’s to biggest lithium-ion battery.

Awarded through Synergy, WA’s largest energy provider, the contact will see NHOA deliver a 100-megawatt battery at the decommissioned Kwinana Power Station with the capacity to power the equivalent of 160,000 homes for two hours.

NHOA, in turn, has awarded a $50 million contract to local contractor GenusPlus Group for the engineering, procurement, construction and commissioning of the big battery.

According to the WA Government’s media release, Synergy will operate the battery, which will help stabilise the electricity system by absorbing fluctuations caused by the increasing number of renewables on the grid.

“My Government has committed $140 million to build Western Australia’s biggest battery to support the main electricity grid, which serves more than 1.1 million customers,” the Premier said.

“This battery is crucial to WA’s sustainable energy future and a key part of the Distributed Energy Resources Roadmap.

“There is a rapid energy transformation happening and energy storage systems such as this battery will play a key role in providing better energy outcomes for Western Australian households and businesses.”

“NHOA is of one of the world’s top utility-scale energy storage organisations, having installed batteries and microgrids in 26 countries.

“Congratulations to NHOA on winning this contract and to their subcontractor, Belmont business GenusPlus Group, who will require up to 100 workers for the project.”

Construction is set to commence next month, with the battery expected to be operational by the end of 2022.