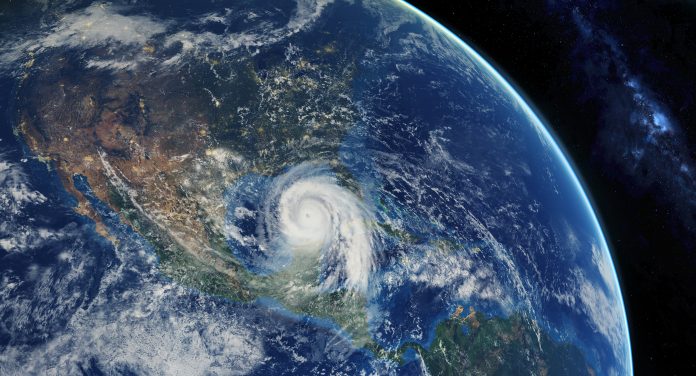 Silentium Defence said in a statement that the project partners will explore how the company’s unique passive radar technology can be integrated with a novel antenna design and small satellite technology to improve quality and cost efficiency of earth observations from low-earth-orbit.

“They are used by organisations like U.S. Department of Defense, the Bureau of Meteorology, NASA and the United Nations to inform decision making and to keep people, places and assets here on earth safe.

“The challenge is they require heavy, power-hungry antennas mounted on big, expensive satellites to create and capture those observations. Small satellites present a far more efficient solution but, to date, require regular charging and only capture a narrow picture of earth with each orbit.

“This partnership will explore integration of our light, powerful and energy efficient passive radar sensors for wide area monitoring of space with the Duke researchers’ novel metasurface antenna architecture for use in satellite applications.

“If successful, the world-first trial will enable faster, higher quality and more informed object, trend and environment tracking from space.”

The project’s initial phase will be completed in two stages.

The first will look into the feasibility and utility of passive radar in a variety of earth observation applications from low-earth orbit. The second phase will combine Silentium’s system with Duke researchers’ innovative metasurface antenna architecture to validate the models developed in phase one.

According to Silentium’s statement, the ultimate goal is to launch a small satellite prototype equipped with its passive radar sensors for wide-area earth observation and capture.