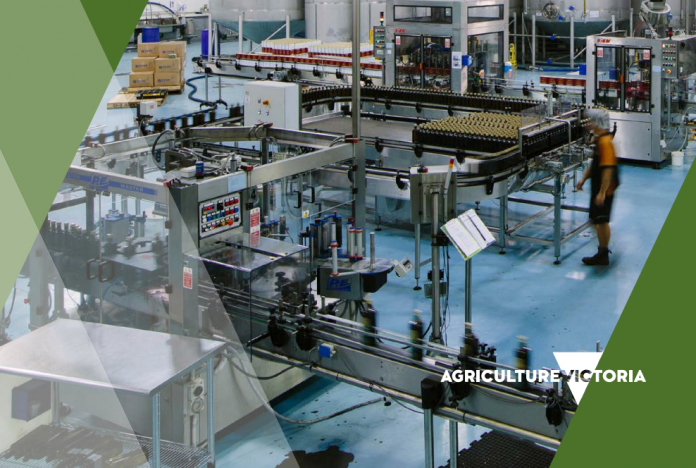 Victorian food and fibre exports contributed a record $14.1 billion to the state’s economy this year, an increase of 11% or $1.4 billion on the previous year.

Minister for Agriculture Jaclyn Symes released the 2017-18 Victorian Food and Fibre Export Performance Report which shows that Victorian food and fibre exports are on-track to meet the State Government’s target of $20 billion by 2030.

According to the report, Victoria now accounts for 27% of Australia’s total food and fibre export, with strong growth across most commodities last financial year.

The state’s meat industry posted particularly strong results, with exports up 37% on the previous year, reaching a total value of $3.3 billion.

The report also notes that China remains Victoria’s number one export market, followed by Japan and the United States.

Minister Symes said the ‘outstanding’ growth in Victorian food and fibre exports was a credit to the state’s hardworking producers who are leading the way to make Victoria the food and wine capital of Australia.

“These excellent results show we’re on track to meet our ambitious food and fibre export target of $20 billion by 2030 – which will create jobs, boost business and support communities across Victoria,” the Minister continued.

“These strong figures are likely to be impacted by seasonal conditions and drought, and the Andrews Labor Government will actively work with our sector going forward.”