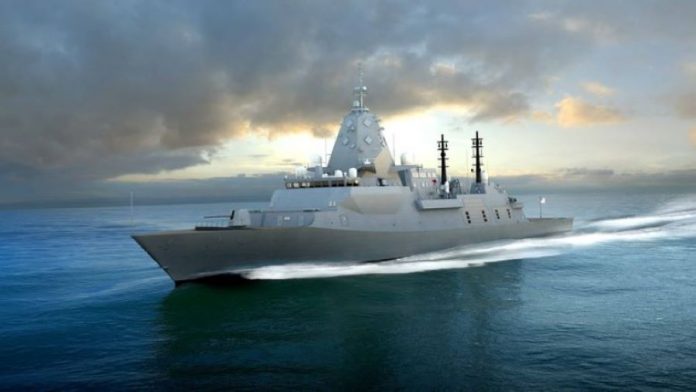 West Australian firm Altrad Services has secured a contract to provide blast and paint services for the prototyping phase of the Government’s Hunter Class Frigate Program.

The contract will see Altrad blast and paint the steel plate that will be used to manufacture the five representative ship blocks – one of the key outputs of prototyping – before painting the blocks in the new, state-of-the-art blast and paint facility.

“This prototyping work is essential to ensure that workers are trained in the systems and processes prior to the beginning of the construction of Navy’s nine Hunter class anti-submarine warfare frigates in 2022,” Minister Reynolds continued.

“Through this Government’s up to $183 billion Naval Shipbuilding Plan we are strengthening Australia’s sovereign shipbuilding capability for generations to come, which will play a crucial part in supporting Australia’s economy and jobs growth.

“As we come back from the COVID-19 recession, businesses like Altrad Services in Perth will play a critical role in keeping Australians in a job,” Minister Price said.

“Now more than ever, it is so important that we continue to deliver unprecedented opportunities to Australian industry in this program.

“Our defence industry in WA is already one of the great success stories of advanced manufacturing which is delivering jobs for Australia. Support for Altrad Services is another example of how we are backing defence jobs in the West.”

“We are excited by the prospect of developing a long-lasting relationship with ASC Shipbuilding over the course of its development,” he said.

“The award of this prestigious contract reflects our long standing heritage as a Defence contractor in Australia and globally.

“Altrad Services has operated in South Australia for over a decade and look forward to contributing to local Australian Capability in the region over the coming years.”