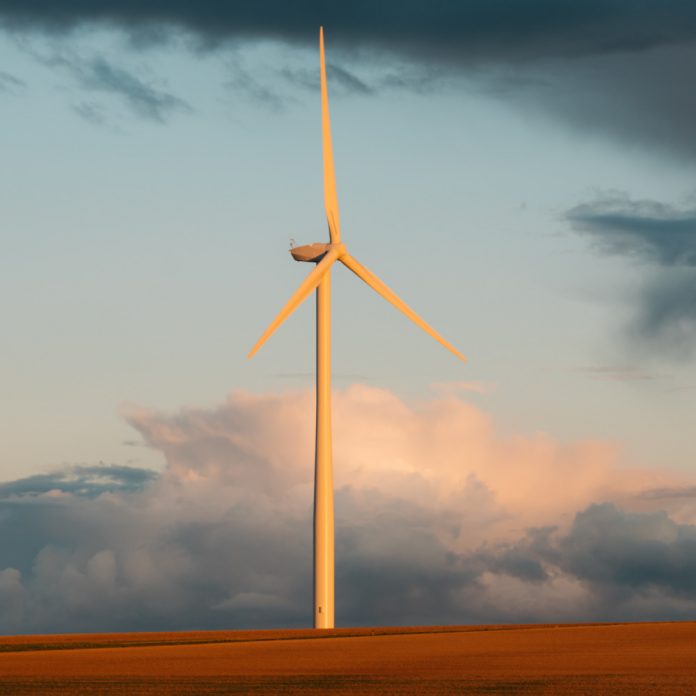 Located on Yued lands near Dandaragan, 175 kilometres north of Perth, the Yandin Wind Farm is a joint venture between Alinta Energy and RATCH-Australia.

The 214-megawatt wind farm consists of 51 Vestas turbines – with each blade tip rising to a height of 180 metres – and can generate enough renewable energy to power about 200,000 Western Australian homes a year.

“With the many challenges faced around COVID-19, it was fantastic to see this project completed, which reflects the hard work and dedication of everyone involved in the project,” the Minister said.

“Projects such as the Yandin Wind Farm illustrate the great potential we have in Western Australia to take advantage of the worldwide transition to clean energy technologies.

“Around 150 local jobs were created during construction, which took almost one million hours, and created valuable opportunities for businesses in the Wheatbelt.”