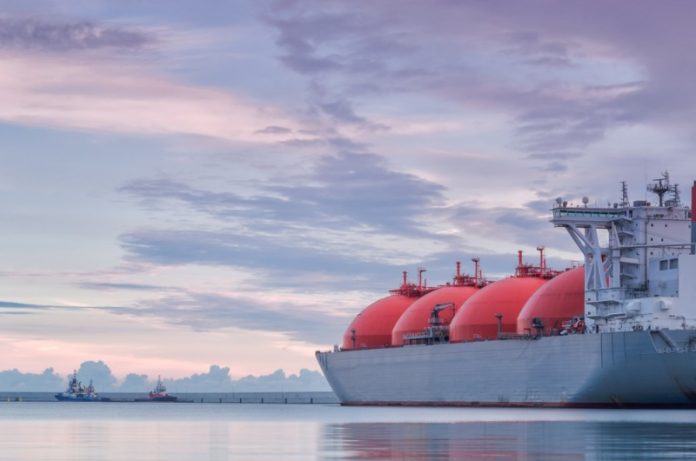 The Federal Government has announced a $69.5 million investment in a new industry-led research aimed at strengthening Australia’s position as a world leader in mining and energy resources.

In making the announcement, Minister for Industry, Science and Technology Karen Andrews said the Government will provide $40 million for the establishment of the Future Energy Exports (FEnEx) CRC and $29.5 million for the CRC for Transformations in Mining Economies (CRC TiME).

“The world’s demand for energy is insatiable and Australia is already dominant, with current energy exports worth nearly $90 billion,” Minister Andrews said, adding the FEnEx CRC would help Australia maintain its position as a leading global energy exporter.

“The FEnEx CRC will further strengthen our export industry by developing technologies to improve the efficiency of existing LNG processes and the development of new exports like hydrogen,” she said.

“Importantly, the FEnEx CRC will tap into international interest in lowering the cost of energy production, while at the same time reducing the carbon footprint of the LNG industry.

“This CRC’s research program promises to place Australia’s LNG sector well ahead of the curve by anticipating future changes in our energy mix, improving the competitiveness, productivity and sustainability of Australian industries.”

The FEnEx CRC and the CRC TiME have generated a further $122 million and $105 million in cash and in-kind contributions from industry and researchers, respectively.

Minister for Resources, Northern Australia and Water Keith Pitt said the CRC TiME would help keep jobs in regional communities, building on the strength of the resources and energy sectors.

“This new CRC will provide the tools for towns and regions to navigate opportunities to create new jobs and development that keep communities strong.

“The Government and the resources industry recognise more needs to be done to diversify the economy of some local communities which are highly dependent on individual mining projects. The work of CRC TiME will help mining communities broaden their local economies so they can continue to grow and stay strong.”