An all-Australian research team including scientists from The University of Western Australia, in collaboration with researchers from Deakin University and Monash University, have discovered that super concentrated ionic liquids are key to achieving better batteries for future use, with the findings published in Nature Materials.

The new work by UWA’s Professor Rob Atkin and Dr Hua Li, in collaboration with Deakin University’s Dmitrii Rakov, Professor Maria Forsyth and Dr Fangfang Chen, and Monash University’s Dr Alexandr Simonov, paves the way for the next generation of high energy density batteries for use in households and industries worldwide.

Professor Atkin says this work paves the way for the next generation of high energy density batteries for use in households and industries worldwide.

“This makes the breakthrough a key to achieving a clean energy future, Professor Atkin said.

“Currently used electrolytes cause “dendrite formation” when they’re frequently charged and discharged, which is a growth of lithium metal inside the battery.”

“This can cause a short circuit that releases a large amount of heat and can lead to batteries exploding.”

While their work has demonstrated the mechanism for sodium metal batteries, the team said the findings are applicable to other advanced batteries including lithium and zinc metal batteries. 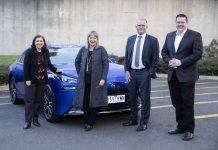 Cutting-edge battery and hydrogen hubs to open at Deakin University 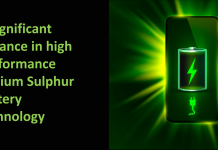 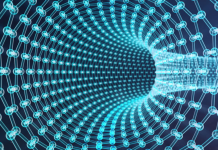