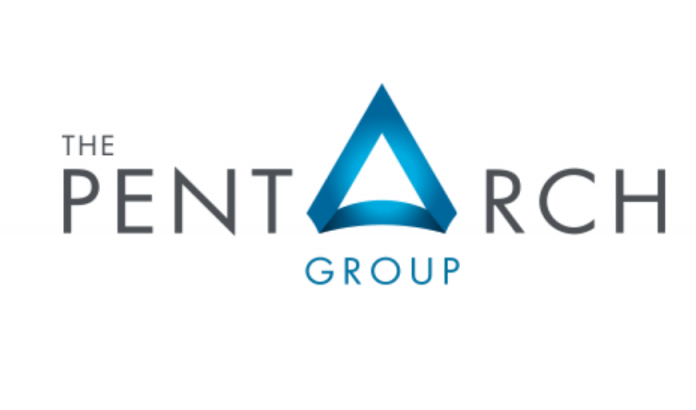 Under the 6-year, $15 million contract, Wangaratta-based Pentarch Industrial will continue to supply, refurbish and recycle ammunition containers, which will save the Australian Defence Force from having to import new containers from overseas.

“Defence has had a long and successful relationship with Pentarch Industrial and this new contract will continue to directly support Defence capability and sustain 13 jobs in regional Victoria,” Minister Price said.

“Currently, there are over 800,000 containers in circulation used by Defence to store and transport small arms ammunition and pyrotechnics, such as flares and countermeasures.

“The quality and condition of the ammunition containers is critical as they protect the explosive ordnance and munitions from the environment, and ensure the safety of Australian Defence Force personnel.

“Pentarch’s system enables containers to be reused, rather than Defence having to resort to importing new containers from overseas.”