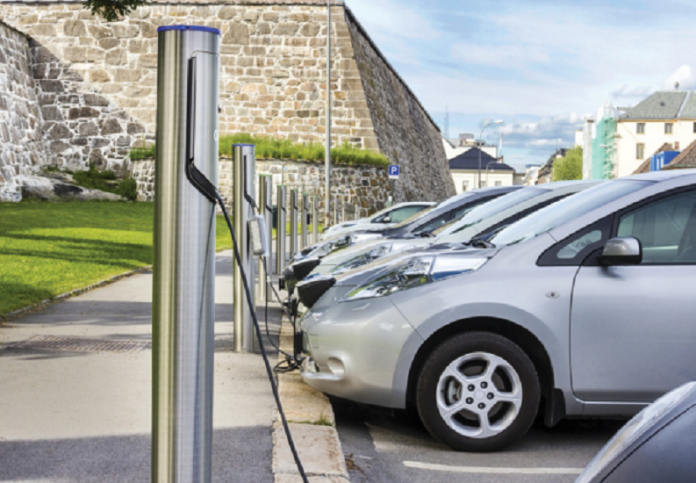 “Today’s results are very exciting and our potential partners in the automotive industry have been highly encouraged by the data produced so far,” Mr Upreti said.

“We have commenced a demonstration program to showcase the benefits of EFC at the system level, by committing to deliver a minimum 25KWh battery pack to an EV producer with EFC capabilities.”

He said the company is looking to roll out the technology at the proposed Townsville lithium-ion battery factory, which is being developed by the Magnis-led Imperium3 consortium.

“We look forward to producing further batteries with continued improvements for this fast-growing sector, with the aim to eventually deploy C4V’s proprietary technology at Giga scale in New York and Australia.”

“Fast charging in usually synonymous with batteries degrading quickly, however today’s results using an unoptimised cell are exciting and will improve further as the cell is optimised,” Mr Poullas continued.

“This news is highly encouraging for the global battery industry and for every EV manufacturer.”

“To be able to charge batteries within 6 minutes would be a game changer and its comforting to know that Magnis and C4V are at the forefront of this and other battery technologies.”