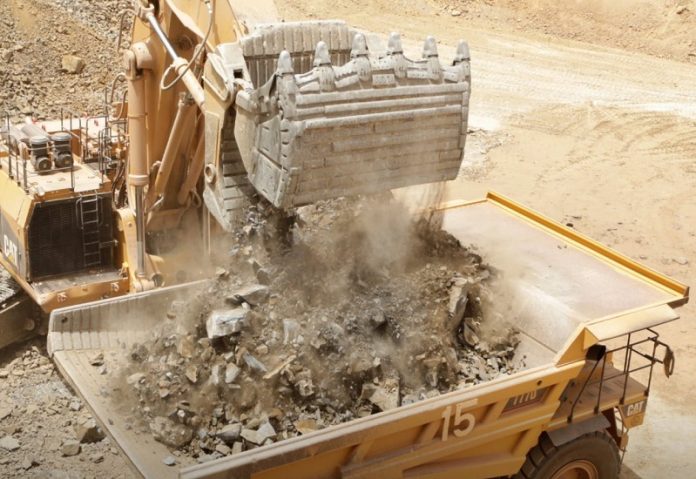 The five-year contract follows on from the earlier rehabilitation works completed by Barminco at the mine, which was acquired by Western Areas in October 2015 and has been undergoing redevelopment since early 2019.

Barminco’s Chief Executive Officer, Paul Muller, said the company was excited to continue its relationship with the Western Areas team, which began in 2005 at Forrestania.

“Odysseus is a significant project to bring on-stream, and the five-year term demonstrates the trust and confidence Western Areas has in Barminco to continuously improve and deliver for them,” Mr Muller added.

“It is fantastic that Barminco and Western Areas have extended their 15-year relationship to at least 20 years.

“We are very appreciative of the opportunity and we look forward to delivering value and certainty for Western Areas at their new development,” Mr Norwell concluded.