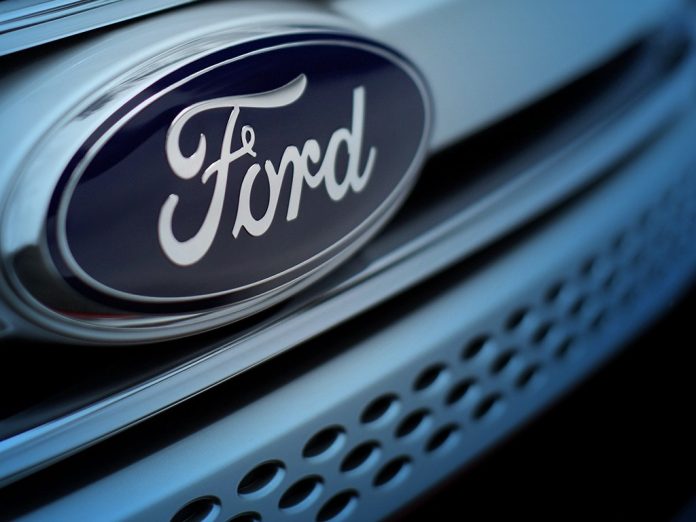 The move is part of the Ford Smart Mobility, the company’s plan to be a leader in autonomous vehicles, connectivity, mobility, the customer experience, and data and analytics by 2021.

“The next decade will be defined by automation of the automobile, and we see autonomous vehicles as having as significant an impact on society as Ford’s moving assembly line did 100 years ago,” said Mark Fields, Ford president and CEO.

“We’re dedicated to putting on the road an autonomous vehicle that can improve safety and solve social and environmental challenges for millions of people – not just those who can afford luxury vehicles.”

To realise its goal of fielding a fully autonomous vehicle on the road, the car maker has announced investments and collaborations with four startups that will enhance its strong research in advanced algorithms, 3D mapping, LiDAR, and radar and camera sensors.

Ford has invested in Velodyne – the Silicon Valley-based leader in light detection and ranging (LiDAR) sensors – with a goal to quickly mass-produce a more affordable automotive LiDAR sensor.

The company has also acquired SAIPS, the Israel-based computer vision and machine learning company, to further strengthen its expertise in artificial intelligence and enhance computer vision.

SAIPS is a developer of algorithmic solutions in image and video processing, deep learning, signal processing and classification. Ford believes that this expertise will help its autonomous vehicles learn and adapt to the surroundings of their environment.

In addition, the company has signed an exclusive licensing agreement with Nirenberg Neuroscience, a machine vision business that cracked the neural code the eye uses to transmit visual information to the brain.

This discovery has led to the development of a powerful machine vision platform for performing navigation, object recognition, facial recognition and other functions, with many potential applications.

For example, company founder Dr Nirenberg is already using the platform to develop a device for restoring sight to patients with degenerative diseases of the retina.

According to Ford, the partnership with Nirenberg Neuroscience will help bring humanlike intelligence to the machine learning modules of its autonomous vehicle virtual driver system.

“Our goal was to become a member of the community. Today, we are actively working with more than 40 startups, and have developed a strong collaboration with many incubators, allowing us to accelerate development of technologies and services.” 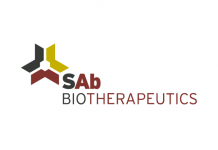 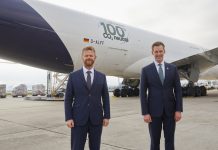 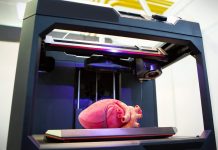 Why manufacturers should shift to a B2B2C model to capitalise on...

Why manufacturers should shift to a B2B2C model to capitalise on...