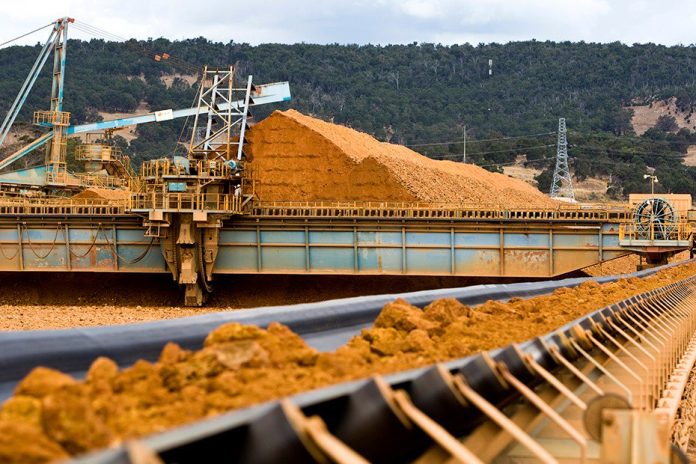 Garret Dixon, President of Alcoa Bauxite, said Alcoa was also granted a WA State Government approval to export up to 2.5 million metric tons per annum of bauxite for five years to third-party customers.

“This Western Australian contract comes just months after our first trial bauxite shipment from WA to China in mid-2016, which successfully introduced our WA product to the global market,” Mr Dixon said.

”Bauxite exports have the potential to generate greater value from our WA mineral lease, creating additional revenue streams for Alcoa and the State of Western Australia, while maintaining supply to our three WA refineries.”

The WA contract is one of three recently signed bauxite agreements worth a total of $US126 million. These agreements will see Alcoa deliver approximately 2.2 million bdmt of bauxite to customers in China in 2017.

The company will also supply bauxite from its two mines in Brazil—Juruti and Mineração Rio do Norte, where Alcoa and AWAC hold an 18.2% equity investment.

The contracts increase Alcoa’s 2016 and 2017 third-party bauxite supply agreements to a total of nearly $US600 million.

The AWAC group of companies is 60% owned by Alcoa Corporation and 40% by Alumina Limited of Australia. 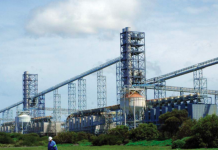 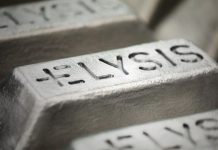 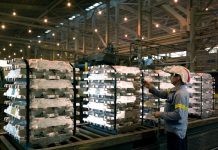