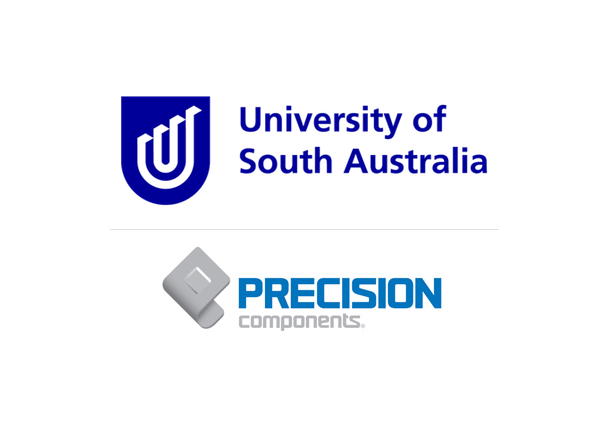 Car parts manufacturer Precision Components has partnered with the University of South Australia to launch a new Concentrated Solar Research Field in the outer northern suburb of Adelaide.

The launch of the 25-heliostat filed took place on Tuesday at the company’s manufacturing facility at Woomera Avenue, Edinburgh Parks.

Measuring 72 square metres, each of the heliostats and the 15 metre tall concentrated solar photo-voltaic receiver are capable of generating approximately 30 KW of electricity per hour.

Heliostats reflect and concentrate sunlight onto a receiver on top of a tower, and depending on the type of receiver unit, either heat or a variety of fluids can be used to generate steam to power turbines to generate electricity.

“To be really effective they must have a lifetime of 25 to 30 years and that presents a huge set of challenges at a macro and nano scale.”

Precision Components’ Director Mat Fitch described the project as ‘an important milestone’ for the company, which has been gradually moving away from its core car parts business to limit the impact of the car industry downturn.

“This is another significant step in the diversification strategy we implemented to safeguard the future of the business and to create employment opportunities for South Australians,” Mr Fitch said.

“The relationship we have built with UniSA and the outcomes we have delivered are an exemplar for collaboration between the private sector and universities.”

Professor Murphy said the launch of the heliostat field marked the fruition of a short-term goal for the group.

“Our goal now is to use this facility for R&D so that we can design and prototype a better heliostat and a system with remote wi-fi control,” he continued.

“Working in partnership with Precision Components, a company previously servicing the automotive industry, the two companies demonstrate a successful diversification from a manufacturing skill base into other industry sectors,” Mr Weatherill said.

“There is huge potential for growth in SA’s renewables sector. Heliostat has an impressive plan to develop a $1.6million new tracking system that would create 33 construction and more than 90 ongoing jobs.”