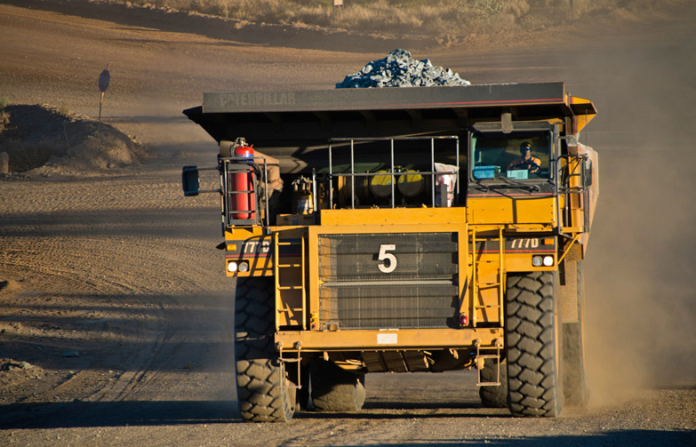 A new multi-million dollar investment in the Stockman zinc-copper mine project near Benambra is expected to create more than 500 jobs in East Gippsland, Victoria.

Australian mining company CopperChem, which recently purchased the project from Independence Group for $47.2-million, is planning to invest $180-$200 in the new mine development.

The investment is expected to generate some 300 jobs in the construction phase, followed by 250 full time jobs once the project is completed.

Commenting on the announcement, Minister for Resources Tim Pallas said the Stockman copper mine would be the first new mine to open in Victoria since 2006, and is expected to have a working life of around 10 years.

“This investment has the potential to generate new, highly skilled jobs and boost business opportunities in the Omeo and wider East Gippsland community,” the Minister stated, adding the company has also agreed to fund the ongoing management of a tailings storage facility after mining has ended, establishing a new benchmark in environmental safeguarding and protecting the local Tambo River area.

“The agreement between the State and company lays the foundation to protect the environment and downstream river users, including town water suppliers, irrigators and commercial fishers,” Mr Pallas concluded.

According to the official statement, exploration and resource development activities are expected to commence before year’s end, with production to start after the installation of infrastructure pending CopperChem’s final investment decisions and obtaining necessary permits.