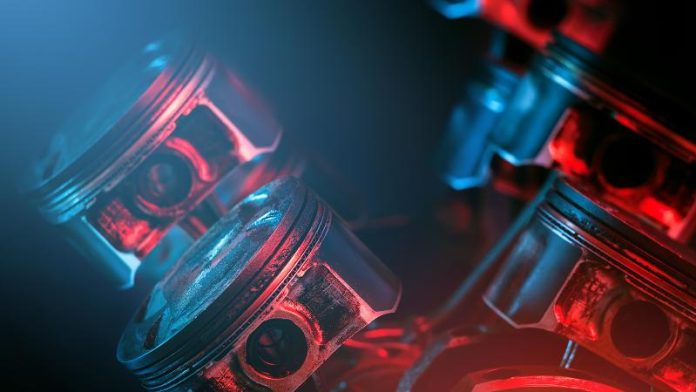 A new report by QUT has found that increased use of ethanol-blended petrol (E10) could lead to the creation of thousands of jobs in Australia.

“Biofuels are the gateway to creating a bioeconomy, and biofuels production and consumption in Australia lags behind benchmark countries such as the United States and Brazil,” Professor O’Hara said.

“It is clear that biofuels industries can grow economies, particularly in regional and rural areas where there is an abundance of agriculture residue that can be transformed into high-value bioproducts.”

“Bioethanol, which is the cleanest alternative for increasing the octane content of petrol and improving fuel and vehicle performance, is one example.”

According to the Professor, increased use of 10% ethanol-blended petrol in Australia could create more than 8600 direct and indirect jobs, attract $1.56 billion in investment and generate more than $1.1 billion in additional revenue each year in regional areas.

“In Australia, E10 ethanol-blended petrol accounted for only 1.1 per cent of the total sales of petrol in 2015-16,” he remarked.

“Increasing domestic production of bioethanol and the sales of ethanol-blended petrol to 10 per cent of total petrol consumption would have significant benefits in job creation, increased investment, and additional regional income.”

The report has also found that growing Australia’s biofuels and bioproducts industries would deliver a range of other significant benefits, including increase in revenue to farmers from biomass-based industries from up to $7.8 billion per year now to more than $11.4 billion by 2050,  significant reduction in carbon dioxide emissions, increased fuel security and reduced fuel imports by 18% annually, as well as improved balance of trade by about $1 billion annually through substituting 10% of Australia’s petrol imports with ethanol produced domestically.